E-Naira: CBN to own a major stake in Barbados-based fintech company 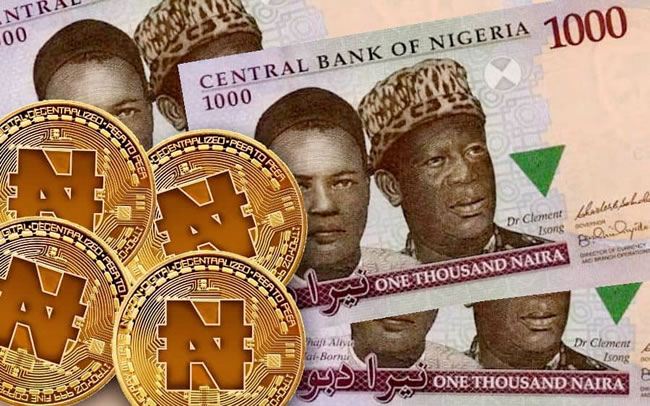 THE Central Bank of Nigeria has announced that it will own a majority stake in Bitt Inc. after its registration in Nigeria.

The Barbados-based fintech company is the technical partner of the apex bank that will help launch Nigeria’s digital currency on October 1.

The bank’s governor, Godwin Emefiele, on Friday, after the Monetary Policy Council meeting, denied having personal stakes in the company.

“Bitt Inc would establish a company in Nigeria and the CBN would own a majority stake in the company. So it is not my company as people have said,” he said.

Commenting on the selection process, Mr Emefiele said the CBN went through a “rigorous” vendor selection process and Bitt came first with an average of 82.3 per cent, scoring above the other five bidders.

“As with all attempts at choosing contractors, the CBN went through a rigorous vendor selection process in line with the Public Procurement Act conducted by seven departmental directors and a deputy governor,” he said.

“Ten companies were evaluated based on the following criteria: technology ownership and control; implementation timeline; efficiency and ease of adoption; support for anti-money laundering and combatting of terrorism; platform security; interoperability; and implementation experience.

“Why did we choose Bitt Inc? Bitt is a leader in central banks digital currency space, with subject matter experts at the intersection between technology and policy.

“Bitt Inc is the first company to digitize a Central Bank digital currency on a blockchain.”

He assured that the currency will be launched on October 1, 2021.

“On that date, Nigerians should be able to download the e-Naira application from either Google play store or Apple app store,” Mr Emefiele said.

“They would be able to find their wallets using their bank accounts and conduct transactions such as transfers and purchases at merchant outlets that have boarded to the platform”.

CLAIM 1: A Twitter user claims UNICEF said any efforts to block children from accessing pornography might infringe their human rights…