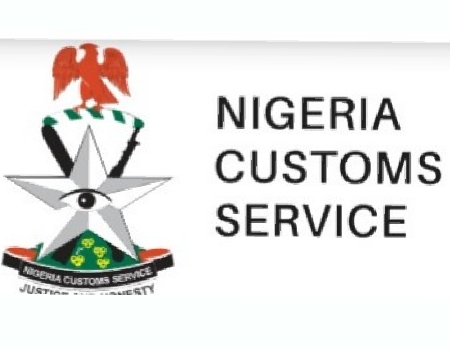 The Nigeria Customs Service (NCS) has said that it is moving towards e-customs to put its operations in line with global best practices.

The Public Relations Officer of the NCS, Joseph Attah, who disclosed this, said e-Customs is in line with the reforms agenda of the current management of the NCS.

According to him, “the total digitalisation of Customs operations aligns with its core mandate of improving national security, boosting legitimate trade and enhancing revenue.”

He said Customs operations driven by ICT and lesser human interactions to curb will enhance transparency.

“Our borders will be manned by more sophisticated equipment like drones. Cargo clearance from end-to-end will be fully digitised. Not just some aspects. All goods coming in and out will be totally captured and properly valued electronically. Revenue will be enhanced.

“The value additions are innumerable. With less human interference, the speed of doing business will be completely enhanced.

“The non-intrusive component of the e-Customs will no doubt boost the capacity of Customs to better police the porous borders.

Attah said the joint security border drill will continue until the conditions clearly stated by the Federal Government are met.

He added that the partial closure of Nigeria’s land borders has substantially addressed the worrisome challenges of smuggling, arms proliferation and illegal migration.

“This has consequently led to the improvement of the security situation in the country. It is evident from the number of arrested illegal migrants already recorded from the operation of the joint security team under the supervision of the Office of the National Security Adviser.

“Besides, the security improvement, the patronage for domestic products is gaining a tremendous boost. It has brought about the increased cultivation of agricultural products such as rice.

“Despite the high costs, which is seen as a teething challenge of every policy implementation, there are very high hopes that in the next few months the prices of rice and other produce will decline drastically as local farmers harvest their crops,” Attah said.