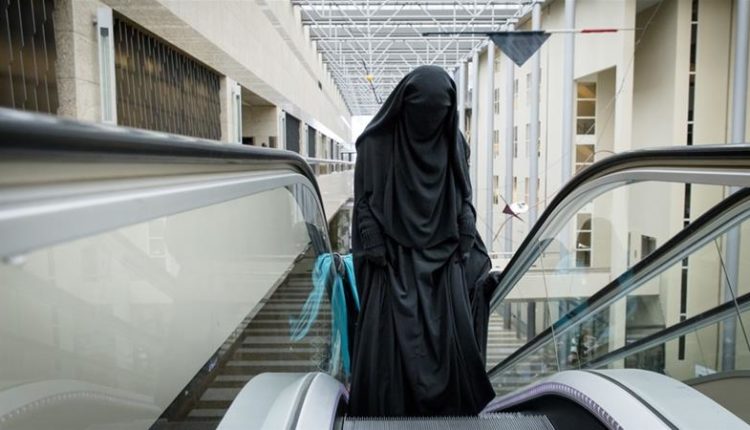 The Netherlands has banned face-covering clothing, such as a burqa or niqab, in public buildings and on transport, as a contentious law on the garment worn by some Muslim women came into force.

Between 100 and 400 women are estimated to wear a burqa or niqab in the European country of 17 million people.

“From now on the wearing of clothing which covers the face is banned in educational facilities, public institutions, and buildings, as well as hospitals and public transport,” the Dutch interior ministry said in a statement on Thursday.

The legislation – which was passed in June last year after more than a decade of political debate on the subject – also applies to other face coverings such as full-face helmets or balaclavas.

Security officials are now required to tell people with face-covering clothing to show their faces. If they refuse, they can be denied access to public buildings and fined 150 euros ($165).

However, it is unclear how strenuously the law can be enforced, with the public transport sector saying it would not stop to make a woman in a burqa get off as it would cause delays. Hospitals also said they would still treat people regardless of what they were wearing.

Both groups said enforcement of the law was up to the police.