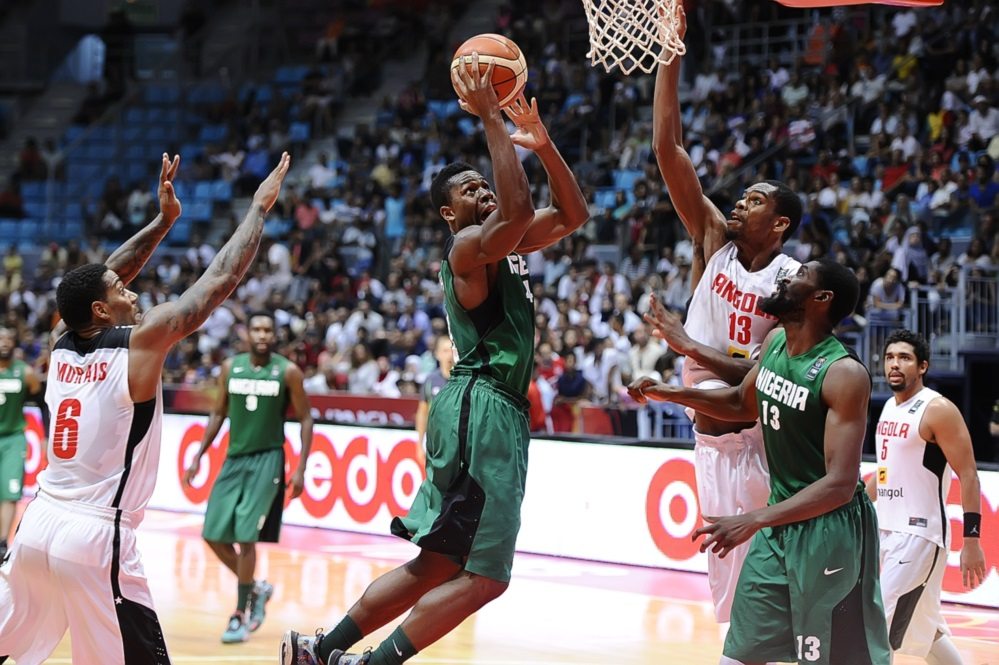 NIGERIA men’s senior national basketball team, the D’Tigers, have moved nine places in the latest FIBA world rankings released on Thursday.
The reigning African champions moved from 25 to 16 on the global rankings for male basketball teams.
This massive rise comes after their impressive showing at the just-concluded Rio 2016 Olympics.
Despite failing to make the quarter-finals, D’Tigers coached by William Voigt were superb – shocking European heavyweight, Croatia, and narrowly losing to Argentina, Spain and Brazil at Rio 2016.
Nigeria is the only African team in the top 20 – with its closest rival, Angola, ranked 23rd.
Serbia, after winning two of its five games in Group A and then beating Croatia and Australia to reach the final in Brazil, leapfrogged Lithuania and France into third place.
Nigeria now trails number one, USA, who won a gold medal at the Rio Olympics for a third straight time, and Spain, who finished third.
European giants, France and Lithuania, are joined by South American heavyweights, Argentina and Brazil, in fourth, fifth, six and seventh respectively.

Man who named dog ‘Buhari’ regains freedom, says no regret for his action