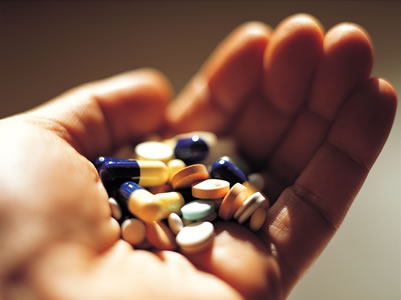 VANGUARD Against Drug Abuse (VGADA), an NGO, has advised the National Drug Law Enforcement Agency (NDLEA) to institute a culture of a participatory and inclusive approach to fighting drug abuse in the country.

The President of the group, Dr Hope Abraham, who disclosed this in an interview with the News Agency of Nigeria (NAN) on Friday in Abuja, said these impediments were militating against a drug-free society.

He said that consumption of prohibited substances had become a serious challenge to the growth and development of the society, adding that curbing the menace was a collective responsibility.

According to him, involving the communities can help in tapping the resources available in addressing the menace of drugs among youths and children.

“VGADA can help to interact with communities in order to tap the resources we have.

“Examples of such resources are some of the healthcare centres we are in partnership with and also our counselling unit to help rescue those who are addicted already, among others across the country,” he said.

Abraham, however, urged NDLEA to collaborate with communities to ensure that the society was free of drugs and drug peddlers.

He assured that the organisation would support NDLEA with campaigns and more sensitisation programmes to ensure that the country was also free from any form of social vices.

He called on the state government and philanthropists to support the organisation in its quest to ensure that everyone was well informed on the dangers of doing drugs.

He said that parents should monitor what their children and wards were doing in order to encourage them to shun abuse of drugs because of the health challenge on them and society.

“It is disheartening that children at a tender age already have a problem using drugs. There should be a deliberate and sustained effort at educating the younger generation on drug prevention,’’ Abraham said.

NGO to provide free medical service for 5000 people in Ondo