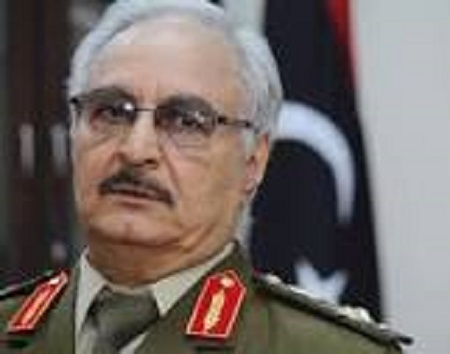 Eastern-based LNA had downed a drone on Sunday in Tripoli’s southern suburb of Ain Zara, it said without elaborating.

In the latest turmoil since the toppling of Muammar Gaddafi in 2011, Haftar’s LNA has been unable to take Tripoli from the internationally recognized government despite fighting that has caused havoc in the capital’s southern suburbs and displaced tens of thousands of civilians Reuters said.