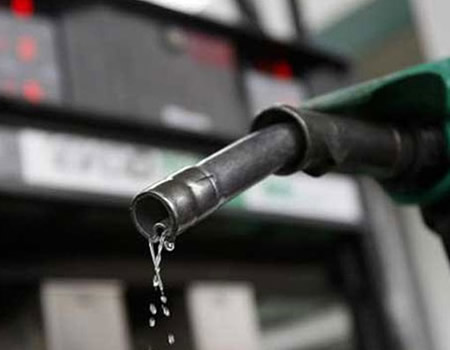 THE Department of Petroleum Resources (DPR) in Sokoto State, has restated its commitment to checkmate hoarding, diversion and selling of petroleum products above the control price.

Mr Muhammad Makera, the Zonal Operation Controller in-charge of Sokoto and Kebbi States, made this pledge in an interview with the News Agency of Nigeria (NAN) on Wednesday.

Makera said the department would continue to intensify its surveillance on illegal petroleum activities.

He said that he had led officials on a monitoring exercise to fuel stations in Sokoto and Kebbi States, noting that from Sunday, no fewer than six petrol stations were sealed off for various offences.

The controller said that no fewer than 20 trucks were supplied to Sokoto State out of which 12 were for Sokoto metropolis.

“There is no need for panic buying which may have resulted in the queues noticed in some petrol stations.

“We noticed that there ought not to be scarcity, especially with the number of products being pushed out, so we have intensified surveillance.

The controller added that the DPR would ensure that petroleum products distributed to fuel stations were sold to the public.

He noted that any station found wanting is being sanctioned, adding that each pump machine sealed would attract N100, 000 fine as a penalty, besides other punishments.

“Apart from ensuring that hoarding does not work, we shall ensure that sharp practices such as pump adjustment are stamped out,” he said.

NAN reports that there were queues in some fuel stations in Sokoto metropolis, as consumers spent some time before obtaining the products while some stations were locked.

Mallam Abdulrahman Muhammad, the manager of Total fuel station at Fodio road in Sokoto, who spoke with NAN said the product, which was available in his station, was being sold to customers accordingly.

Muhammad said the interruption in the supply, which was unusual to marketers, might have been the reason for some stations not getting the products as at when due, as well as reasons for queues in some places.

DPR warns against use of cell phones at petrol stations