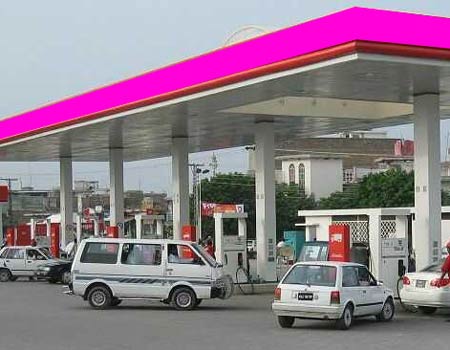 The Department of Petroleum Resources (DPR) has sealed over five petrol stations in Lokoja, the Kogi State capital, including the NMPC petrol station along the Pata Road, for carrying out underground tank repair works without due authorisation.

The Kogi State Controller, DPR, Engr. Paul Jezhi who led the operation against erring marketers operating in the state, ordered the immediate closure of the filling stations, noting that any modification or repair work without due authorisation constitutes a serious hazard.

He was miffed that the management of the station went on with the unauthorised modification work side by side with the sale of petroleum products to customers.

Five other outlets were shut for under dispensing and selling beyond the government-approved drive of N162/per litre for Premium Motor Spirit (PMS).

He explained that the government has not approved an increase in pump price and hence illegal for anyone to so do.

He added that some of the erring outlets were giving soft landing, considering the situation on the ground and to avoid likely resurface of fuel queues of years past.