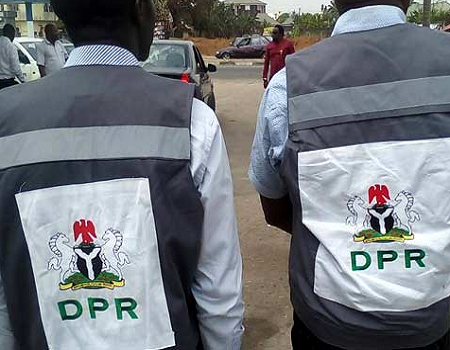 Not fewer than 10 filling stations in Bauchi and Azare towns of Bauchi State have sealed by The Department of Petroleum Resources (DPR), for illegally increasing the pump price of the petroleum product particularly PMS from the official pump of N162.

The DPR went round to monitor the situation in Bauchi state under the leadership of the State Controller, Engineer Abdullahi Iliyasu during which the DPR placed the stations under seal on Wednesday.

According to him, many of the sealed stations were caught selling petroleum over the approved pump price of N162 per litre, noting that the rest were shut down due to lack of provision of safety equipment around the stations.

Abdullahi Iliyasu said that “Last week we had a serious problem of pump price hike in Bauchi state, while the government has not increased the pump price of petroleum products. So we have a directive from the Zonal Controller that all of them must revert to the approved pump price of N162 per litre.

He added that “Since that time, we have been going round to ensure that all of them complied. Some of them were selling PMS at N170 per litre. So we are going to penalize them. They will pay fine before we unseal their stations.”

The DPR State Controller added that “Some of them have safety issues. Their fire extinguishers have expired. There is evidence that they are operating in an unsafe condition. We have to seal them to make sure that they are put in order.”

The DPR Controller then explained that the sealed stations would be charged a fine of N100, 000 per pump urging all fuel stations operators in the state to go to the Department and get operations licences.

He warned that “The mandate of the DPR is to monitor all petroleum products like LPG, lubricating oil and PMS.”

It will be recalled that following rumours of likely upward adjustment in the pump price of PMS, many filling stations closed down operations while those that opened for business hiked the pump price to N170 per litre.

Olam to host webinar on how to boost local wheat production