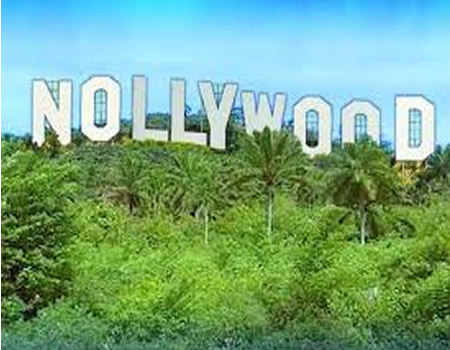 Okereke said that producing short films in the Nollywood Motion Picture Industry (MPI) could also aid the killing of the industry.

He told the News Agency of Nigeria (NAN) in Lagos that in Nollywood; several talents had fallen by the wayside because they were into short films.

He said that such talents thought acting short films was the destination in itself.

Okereke said that Hollywood used to encourage the production of short films by producers but this was alien to Nollywood.

“Hollywood and Nollywood operate in different environments and systems and every new filmmaker must understand that.

“Anyone that wants to be a producer with limited resources should go straight to a feature or tele-movie film and avoid the failure of short films.

“That is a better thing to do in our environment. Stop burying your talents in short films,’’ he said.

He advised indigenous filmmakers to shoot feature films where they could make money.

Such money could serve as the seed for the filmmaker to launch his or career, he said.

The film producer advised indigenous film makers to desist from copying some of those things trending in the developed world.

“They necessarily do not work here in Nigeria.

“The beauty of the short film route in America is that there are short film competitions, film festivals, and monetary incentives to produce them,’’ he said.

He said that anytime he was opportune to speak or teach in a film school or academy in Nigeria, “I will advise students never to aim at producing short films in Nigeria.

“For the budding filmmaker in developing countries like Nigeria’s Nollywood, all incentives available in developed countries are not available here.

“It is the family and friends that encourage film makers and producers here.

“Where there is none, so many talents fall by the way side in frustration after completing their film studies.

“He or she regrets going into film making as they would have spent almost all their resources to produce a five-minute film,’’ he said.