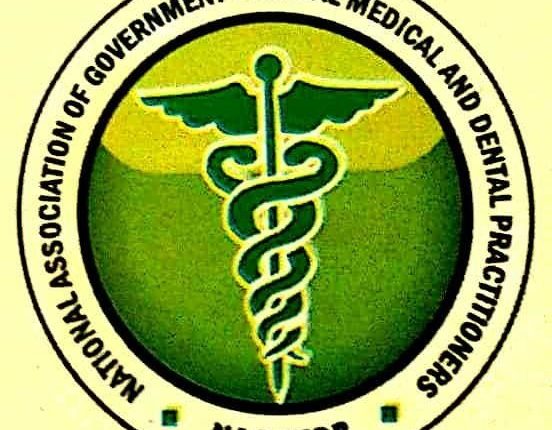 Medical doctors under the umbrella of the National Association of Government General Medical and Dental Practitioners (NAGGMDP), have sought special healthcare packages for indigent persons in the state.

The Chairman of the Association, Dr Oluwatosin Durojaye, made this known while addressing newsmen during a medical outreach at Ala-Idowa in Odogbolu Local Government Area of the state, on Monday.

The association believed that such a gesture would address the rising cases of quackery activities in the state while maintaining that quackery thrives due to lack of access to free healthcare by indigent persons.

Durojaye explained that many residents, especially the rural dwellers patronised operators of illegal health facilities in the state because they lack the financial wherewithal to seek qualitative healthcare services.

“Many of these rural dwellers don’t even want to patronise qualitative healthcare because of financial constraints, so they patronise anyone who will give it to them at a cheaper rate.

“This has given rise to the number of quacks in our profession. The government needs to this special packages available to them so address these issues,” he said.

According to Durojaye, no fewer than 200 patients had been attended to, with 40 surgeries to be carried out in the two days outreach.

He added that series of tests including Hepatite B, HIV/AIDS, Urine, Height and Weight among others were conducted.

He further said that those who tested positive for any disease would be referred to appropriate facilities for further medical treatment while those with minor treatment were given free drugs.

He, however, assured that the medical outreach will be extended to other zones in the state.

On February 27, 2020, Nigeria’s first index case of COVID-19 was confirmed in Lagos. This was the first reported case in Sub-Saharan Africa. An Italian, who had just returned from Milan, Italy on the 25th of February 2020, was confirmed by the Virology Laboratory of the Lagos University Teaching Hospital (LUTH), and managed at the Infectious Disease Hospital (IDH) in Yaba, Lagos.Doctors seek special healthcare package for indigents in Ogun