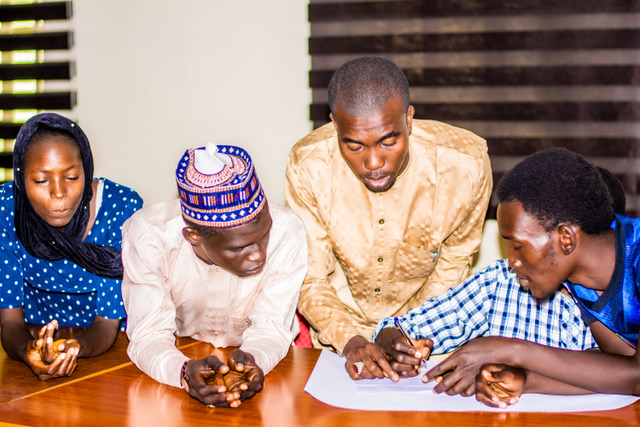 A forum of youths representatives has described insecurity in the country as a result of the disregard for rule of law.

The forum organized by Global African Christians for Liberty Initiative (GACLI) also urged the Federal Government to reduce the burden on security agencies.

The forum which berated the spate of the kidnapping of school children in the country, particularly in the northern region, also noted that some rights and freedoms have been denied Nigerians.

Rising from the meeting tagged “The Road To Freedom”, the forum consisting of students of the University of Maiduguri and other youth representatives of various non-profit organizations held that the disregard for rule of law will not foster peace and security in a nation like Nigeria.

President of GACLI, Mr Chukwuemeka Ezeugo, said upholding the rule of law is important for Nigeria to be on the right path, adding that its disregard would rather encourage wanton embezzlement and corruption in every segment of the society. 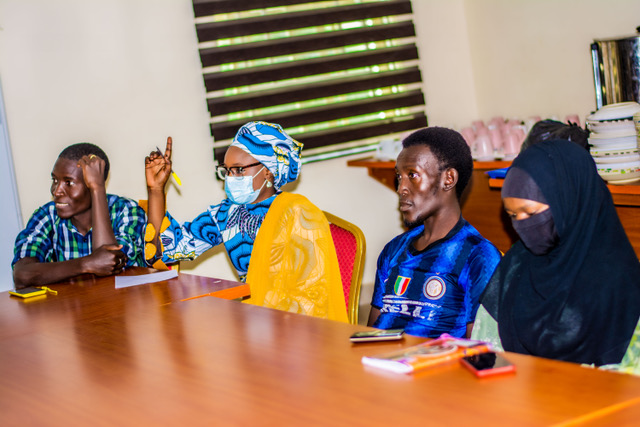 Ezeugo said “citizens need the freedom to trade internationally as against closure of borders to the importation of goods and services; rights to protect ones life and property as against disarming of citizens and leaving them at the mercy of bandits and terrorists.

“Freedom of movement as against threatening legitimate Nigerians of other tribes with deportation from their current states of residence; freedom of association and assembly as against proscribing interest groups with legitimate objectives and agitations.

“Freedom of speech and expression as against arresting, detaining and even ‘disappearing’ citizens for speaking out against the calamitous state of our country Nigeria; non-regulation of every economic sector instead of the ridiculous and short-sighted attempt at regulating the trade of cryptocurrency and other forms of voluntary exchange.”

On the protracted farmers-herders crisis, Ezeugo noted that both parties to understand and respect property rights in Nigeria, arguing that property rights give the owner the power to place a value on his property, as he deems fit.

“Therefore, if the herdsman values his cattle so much, and the farmer places so much value on his farm, both parties should therefore respect each other’s property and the value placed on them. It is only then can they come together to agree on how to share both resources since the farmer needs the cattle for meat, and the herder needs the land for feed,” he said.

Others who spoke at the event sponsored by Atlas Network U.S.A and Network for a Free Society, UK include GACLI Project Managers, Mr Yazid Abubakar Suleiman and Miss Dolly Gondo.

One of the participants, Mr Hassan Mustapha, decried the disarmament of the hunters and local vigilantes in his community by the government, adding that they now live in fear as they have become victims of armed robbers and insurgents who invade and terrorize them at will.