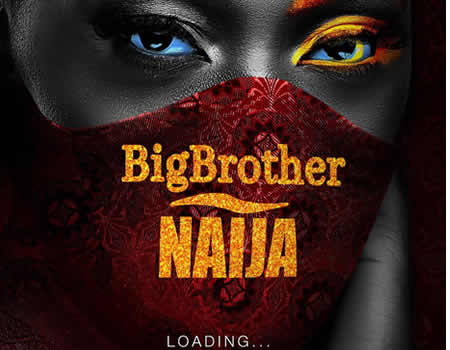 Multichoice Nigeria, owners of the DStv and GOtv pay-TV platforms, have put out a disclaimer on the news making rounds on the call for entries for another Big Brother Naija Season 6, stressing that it is indeed, fake news.

In an e-flier posted by the company, it said, “Our attention has been drawn to a call for auditions for BBNaija Season 6.

“Please note that this is fake and members of the public are urged to disregard this misleading information.

“We have not announced the next season of the show. As usual, we will keep our customers and fans of the show notified via our official handles and credible news platforms.”

Since last week, there had been information from certain online platforms about a new season of the hugely anticipated show, requesting that potential hopefuls collect audition forms.

The data also showed that the tally of 100 deaths last week shows there is a sharp increase when compared to the 69 deaths recorded in the previous week…Disregard fake news, we haven’t called for BBNaija auditions yet ― Multichoice

“Please do not talk to my father. He is yet to come to terms with the death of his son. It is a most tragic experience. How does one quantify the loss of a dear brother? My brother was killed like an animal by two herdsmen. His offence was that he asked them to drive their cows off his already cultivated farmland,” Bisi Olaosepin, whose brother was hacked to death, struggled to hold back his tears as he relayed to Sunday Tribune the horrible experience that culminated in the passage of his brother…Disregard fake news, we haven’t called for BBNaija auditions yet ― Multichoice

‘Time’s now for FG to dialogue with secessionists’