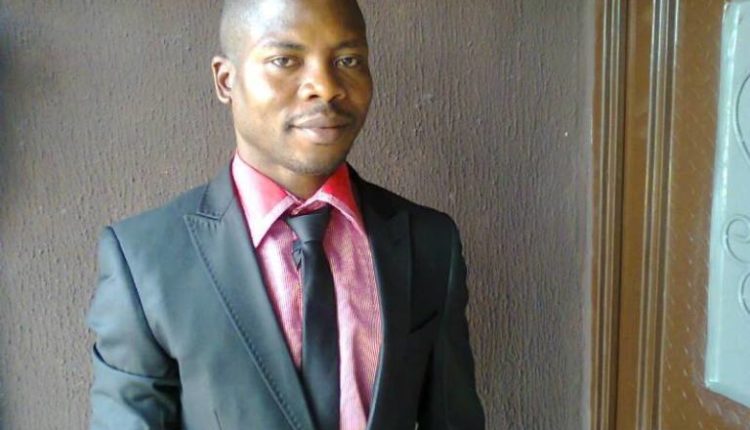 The approval of only Direct Primary in the conduct of political party primaries by the Nigerian Senate has been described as retrogressive and a recipe for anarchy, electoral malfeasance, and ballot-snatching.

The observation comes from the Centre for Human Rights and Anti-Corruption Crusade (CHURAC), saying approval of only direct primary for primaries was inimical to freedom of association as enshrined in the Nigerian constitution.

Chairman, Board of Trustees of the rights group, Cleric Alaowei, Esq, in a statement on Wednesday, however, lauded the Senate for listening to the yearnings of Nigerians but concluded that it has taken Nigeria some 30 years backward.

“By amending the Bill they already passed to pave way for electronic transfer of results, the Senate is now on the same page with Nigerians.

“Of course, electronic transfer of election results will go a long way in checkmating electoral malfeasance in the country.

“We applaud the Senate for listening to the yearnings of Nigerians.

“However, we are in sharp disagreement with the Senate on the approval of only direct primary to conduct party primaries.

“Such is not only inimical to freedom of association as provided by the Constitution but it’s also a recipe for anarchy, electoral malfeasance, rigging in the highest order as well as reintroducing ballot box snatching.

“If political parties are allowed to conduct only direct primaries, it means we have moved 30 years backward.

“Of course, there will be chaos in the electoral system where even INEC cannot curtail it.

“Even the courts will be unnecessarily overburdened with pre-election litigations.

“The gesture will derail the gains we have already achieved. Remember that the political parties will not use those technological devices INEC is using.

“That means aspirants will have to resort to thuggery and other forms of violence to win the primary elections by all means. It will surely be a game of the Titans.

“The most influential and powerful ones will decide the pace. Millions of Nigerians will be disenfranchised as we used to experience in the past elections before Goodluck Jonathan came to stabilize the system.

“Again, it will also be too costly to allow only direct primaries. Such will, in no doubt, encourage corruption in the public sector.

“Even INEC does not have enough personnel to monitor the elections across all the units in the country as provided by the Bill.

“What if two to three political parties conduct their primaries in one day, how will INEC divide its staff to monitor and supervise the exercises?” the rights lawyer posited.

Cleric, therefore, urged the Senate to “allow political parties to choose which method they want to use to conduct party primaries.”

According to him, “compelling political parties to use only direct primary will surely take us to the dark days of our political history. No sane man should ever contemplate on this absurdity.”