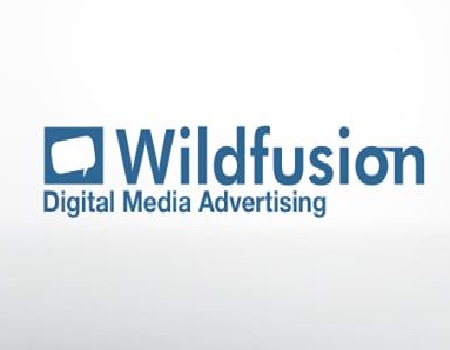 A United States-based research agency, Clutch, has named Wild Fusion as one of the top digital and marketing agencies in the world, a list that includes top digital marketing firms such as Straight North, WebFX, and Thrive Internet Marketing Agency.

The report by Clutch covers 14 industries ranging from retail to business services, media, and e-commerce, among others. Wild Fusion was featured in the SEO category based on client reviews and its extensive understanding of the African markets which it works in, according to the US-based global rating agency.

Ben Dobkin, a business analyst at Clutch, said, “The top-rated agencies in this report know what succeeds in each industry, understanding their nuances and audience. The companies have a record of client satisfaction and we are so excited to highlight their ratings and accomplishments.”

This recognition of Wild Fusion’s work is another win for Nigeria, placing it alongside the US and the United Kingdom as one of the most important digital industries in the world. It further solidifies Nigeria’s position as a global driver of the digital media and revolution, with over 112 million Nigerians having access to the Internet and a smartphone penetration rate of 87%.

About the award, Abasiama Idaresit, CEO, Wild Fusion, said, “We are honoured to be featured on this elite list of world-class international agencies. We continue to lead through digital innovation and our expertise in social and digital marketing. This further proves that we are on the right path for Nigeria, Ghana, and Kenya.”

Since it was founded in 2010, Wild Fusion has become one of the most reputable digital agencies in Africa, servicing a clientele that includes top-class brands such as Unilever, Diageo, Access Bank, British Council, Diageo (Guinness), Lafarge, Nestoil Group, Oando, among others.

It has also contributed massively to the growth of Nigeria’s digital economy, training more than 4,000 students through Wild Fusion Digital Centre over the years and equipping them with the tools they require to thrive in today’s global economy.

Nigeria @59: We can overcome our challenges ― Osinbajo