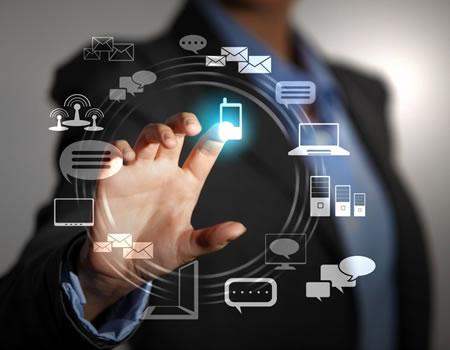 Taking a cursory look at the myriad of Nigeria’s  Socio-Economic ills, BTG Africa; a newly-launched business initiative has recommended “Digits Economy” as a recipe for tackling this malaise. Mr Delight Owoyemi, Co-Founder/CEO of the initiative said during a press conference held at the University of Ibadan Conference Hall recently to launch the body that Nigeria was the biggest economy in Africa with one of the largest population.

“Digital Economy, a formal transformation that impacts on the Socio-Economic development is the latest recipe for  Nigeria’s Socio-Economic existing ills. “Among such Socio-Economic ills confronting Nigeria are corruption, macroeconomy, poverty, terrorism, lack of infrastructure, political instability, unemployment and poverty,” he said.

Owoyemi, who said that Nigeria was a middle-income country with an emerging market and a mixed economy, had expanding manufacturing, service, financial, technology, communications and entertainment departments, yet it is still being confronted by the above-mentioned challenges. He reiterated that this was why Nigerian youths, who were badly affected by the country’s socio-economic ills should embrace the newly-launched “BTG Africa” which he believes would serve as a recipe and effective antidotes for this societal malaise.

The Co-Founder described BTG Africa explained it as the owners and operators of BTG Market Place, BPay, Africa Travels and FarmHouseNG premium on the five foundational elements of the digital economy, infrastructure,- platforms, financial services,  entrepreneurship and skills as a moving concern.