Despite slump in automobile industry during pandemic, sales of electric vehicles improve 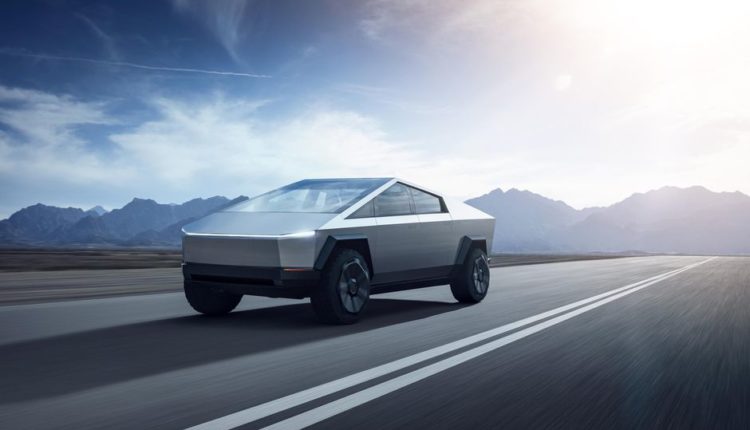 Despite the severe slump affecting the automobile industry following measures to stem COVID-19, the progress of electric cars carries on unhindered and continues to attract both carmakers and consumers.

This is according to the “Global Synthesis Report on Climate Action by Sector 2021,” by Climate Chance released on November 29, 2021.

According to the report, the pandemic has had an even greater impact on car sales. The automobile market was already shrinking, with global sales successively dropping by 2.9 per cent and 6.3 per cent in 2018 and 2019, despite an upswing in some regions (+1 per cent in Europe in 2019).

In 2020, the global downturn exceeded 15 per cent and affected all of the leading markets (-21 per cent in Europe, -28 per cent in the United States and -6 per cent in China).

The 2020 sector-based report already pointed to encouraging sales of electric vehicles, up by 42 per cent in the first half of 2020 in Europe.

This trend was strongly confirmed with an increase of 137 per cent over the whole of 2020 in the European market.

In the space of one year, the Battery Electric Vehicle (BEV) market share more than doubled in Europe, from 3.5 per cent in the second quarter of 2020 to 7.5 per cent in 2021.

In the United States, sales are taking off slowly (only 10 per cent of global sales), and EVs only represent two per cent of the US markets.

The report adds that while these signs are encouraging, EVs still only represent a small share of the world’s automobile fleet: only 0.9 per cent of the vehicles circulating in the world are electric, compared to 0.7 per cent in 2019.

The results are only slightly better in the leading markets of China and Europe (1.7% and 1.1% respectively).

The transport sector is therefore still highly dependent on fossil fuels: all modes of transport combined represent 60% of oil demand1, and 97% of the energy used by transportation is of fossil origin.

In its road map entitled Net Zero by 2050, the trajectory promoted by the IEA to reach carbon neutrality in the sector is based on a rapid switch to electric mobility: that is, by 2030, over 60% of new car sales will need to be those of electric vehicles compared to under 5% in 2020.

The report states that the the penetration of electric vehicles was boosted by national recovery plans, stricter local regulations, and manufacturers’ decarbonization programmes.

However, the trend is nevertheless subject to another trend that undermines both climate targets and low-energy carbon-free transportation: the SUV boom.

Founded in 2015, Climate Chance is the only international association which unites all non-state actors recognised by the United Nations Framework Convention on Climate Change (UNFCCC): local governments, businesses and civil society. Climate Chance’s purpose is to participate in the creation of an environment that enhances and increases climate action, via information sharing, the analysis and networking of actors, therefore contributing to reaching the goals of the Paris Agreement.

Why COP26 was a failure — Environment activists