Dentist urges Nigerians to clean their mouths after meals 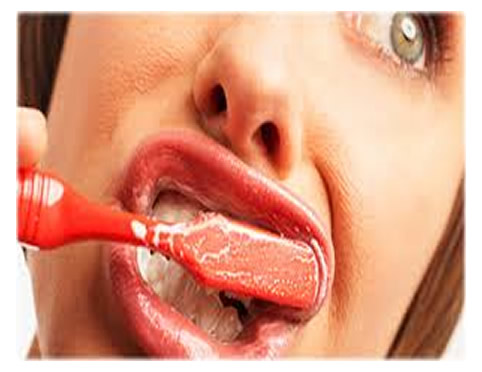 A dentist, Mr Broderick Ijehon, has advised Nigerians to wash their mouths after taking their meals.

Ijehon, who is Head of Dental Department, Dutse General Hospital, gave the advice in an interview with the News Agency of Nigeria (NAN) in Dutse on Tuesday.

He said that brushing after taking breakfast helps to remove food particles left in the mouth after eating.

The dentist added that such food particles, if left in the mouth, make bacteria to produce acid which could destroy the teeth over time.

He explained that acid production occurs within seconds of bacteria contact with food particles left in the mouth after meals.

Ijehon further stressed the need for people to brush twice each day in order to fight against acid attacks and generally increase the oral health among them.

He noted that tooth decay occurs when micro-organisms in the mouth act on remnant food substances to produce acid which in turn attack the teeth, thereby causing its decay.

The don, therefore, stressed the need for brushing twice each day using tooth paste that contains fluoride in it for as it makes teeth strong.

“People should try to make it a practice to brush their teeth twice daily after breakfast and the last thing at night before going to bed.

“This way, food particles in between the teeth will be removed completely.

“People should also consult dentist at least twice a year, that is every six months for proper examination and advice concerning their oral health,” he said.