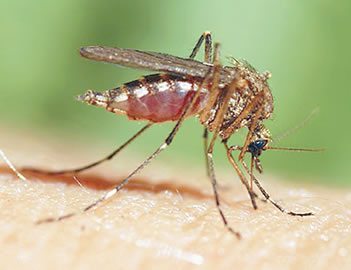 Dengue fever has killed at least 20 people in the West African state of Burkina Faso, where about 2,000 cases of the disease have been recorded.

Dengue is a mosquito-borne disease which is prevalent in sub-tropical and tropical regions.

It is a major cause of illness worldwide, causing about 100 million episodes of feverish illness a year.

Its outbreak in Burkina Faso is causing alarm and officials are trying to avoid any widespread panic.

One man told BBC Afrique’s Yacouba Ouedraogo in the capital, Ouagadougou, that the disease had killed his brother quickly: “My younger brother did not even have a chance to say what was wrong. We just found him dead,” he said.