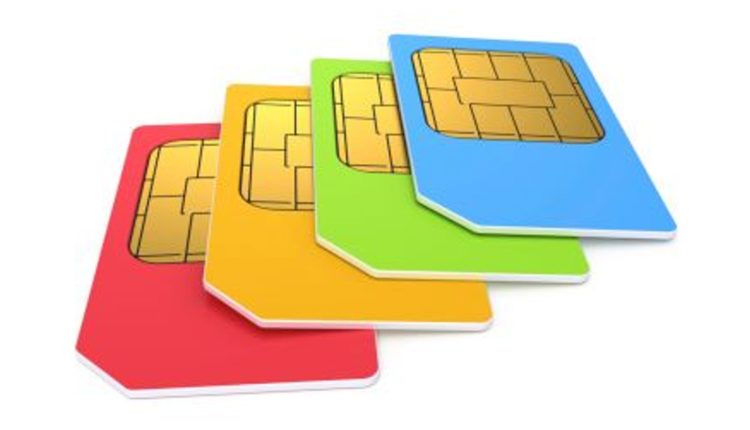 The digital economy advocacy group recalls that the Minister, in December 2020, directed the Nigerian Communications Commission, (NCC) to embark on another audit of the Subscriber Registration Database, wherein the Mobile Network Operators, (MNOs) were asked to suspend new Card registrations and replacement of lost SIM cards.

In a press statement issued last week, the Acting Director-General of DEMS Volunteers, Prince Stan Okenwa, said the association recognised the genuine interest of the Minister to verify and ensure compliance by MNOs, with the set quality standards and requirements of SIM card Registration, as issued by the Federal Ministry of Communications and Digital Economy and the NCC.

He, however, noted that with the successes recorded with regards to the National Identification Number, (NIN) and SIM card integration, the Minister should consider reviewing the suspension, to give room for those with NIN to register new lines, or re-activate their lost SIM cards.

Okenwa said that the continued suspension of SIM registration, and/or renewal, has led to untold hardship on the part of individuals, Small and Medium Enterprises, (SMEs) whose means of livelihood are dependent on digital/online transactions.

“The other day, a man nearly committed suicide because, his business has almost gone down the drain. He lost his phone/SIM Card to a robbery incident and when he approached the telco, he was told ‘their hands are tied’. That is just one case out of many.

“What we are suggesting is that, the Minister issues a new directive for those with ‘credible means of identifications’, especially, NIN, to be able to register new SIM cards, or renew their old one and continue their businesses. We believe that building the digital economy is a collective effort, hence, we are making this appeal to the Minister,” Okenwa stressed.

“It is also important that the Federal Government recognises the fact that the MNOs’ businesses are mainly Foreign Investment driven, therefore, shutting them off from selling SIM cards to potential markets may impact negatively on their earnings and directly affect the taxes they pay to the Nigerian government. This will be a minus to the digital economy drive. We want the Minister to look into this,” he said.