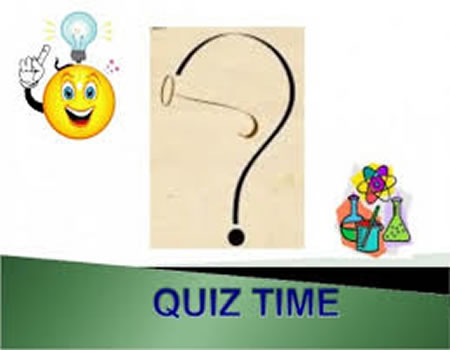 They went home with a cheque for N100,000 having defeated their counterparts from Egbokodo and Okenrenkoko Secondary Schools.

Earlier in an address, the National Coordinator of the Centre for Peace and Environmental Justice (CEPEJ), Comrade Sheriff Mulade, had said the annual competition was aimed at bridging the gap between riverine/rural schools and their urban counterparts so that the coastal schools can have a full taste of what they have been denied over time in terms of academic exposure.

“We are also using this programme to promote and sustain the existing peace among ethnic nationalities in the communities within the three Warri local government areas, particularly the Ijaw, Itsekiri and the Urhobo people,” he noted.

Mulade noted that one of the primary aims of CEPEJ is to promote educational awareness in  riverine/rural communities and to assist the underprivileged but highly intelligent students to pursue their education and career through scholarship support.

He charged Governor Ifeanyi Okowa of Delta State, all governors in the South-South region and Nigeria in general to pay more attention to the education sector.

“I sincerely want to charge all of us present that we must do everything possible to sustain our children’s education; they should always access education, because this will assist greatly in reducing the numerous vices we are grappling with in the society.

“The importance of education in the advancement of a nation cannot be overemphasized.

“The truth is, education is the backbone and the livewire of any country and its economy, Education is the bedrock of civilization.  It is often said that if you show me a nation that is backward in development, I will show  you a nation that has less interest in the educational advancement of its people,” he said.

Mulade further said that,”if Nigeria the most populous black nation in the world hopes to meet up with the  technological advancement in developed countries like the United States, United Kingdom, Germany and Canada, then the country must take education seriously.”