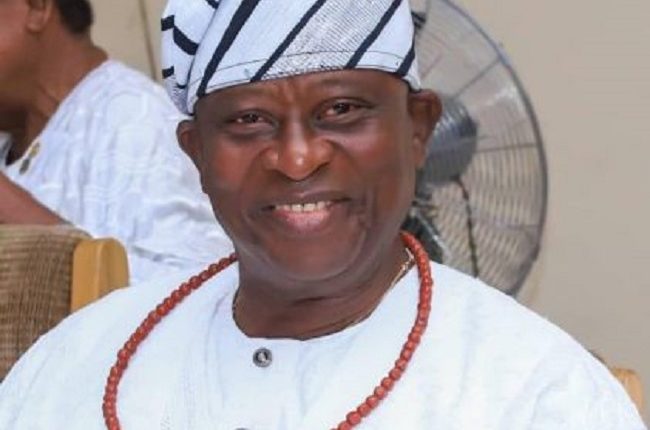 Ijaws, under the aegis of the Ijaw Political Solidarity Front (IPSF), have said that the choice of former Minister of State for Education, Chief Kenneth Gbagi, as governor come 2023 will ensure Delta State is turned into an industrial hub.

The former minister, who’s a founding member of the Peoples Democratic Party (PDP) in the state, is a leading governorship aspirant combing the length and breadth of the state in consultations ahead of the 2023 governorship election.

The Ijaw group, in a get-together on Wednesday in Warri, stated that the former minister and renowned industrialist would turn Delta State into an industrial hub when elected as governor given his antecedents.

Leader of the group, Chief Yusuf Eregbene, while addressing newsmen, maintained that it was the turn of Delta Central Senatorial District to produce the next governor of the state going by the gentleman zoning arrangement of the PDP and that Kenneth Gbagi remains the best bet among other aspirants from Urhoboland.

He, therefore, called for support from the electorate in Delta South and Delta North senatorial districts to support Chief Gbagi, saying unemployment and infrastructural decadence would all be squarely dealt with by the technocrat.

“The Ijaw Political Solidarity Front is a detribalised Ijaw group. Today is our public day of declaration of our support of Chief Kenneth Gbagi for the governorship primaries.

“The political atmosphere at the moment is favourable to the Central Senatorial District in accordance with the understanding that has produced the governors of the state from Chief James Ibori to Dr Ifeanyi Okowa,” he noted.