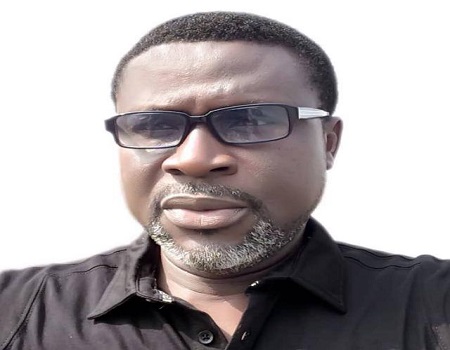 THE All Progressives Congress (APC) in Delta State should expect a shocker from the People’s Democratic Party (PDP) in the 2019 polls. Chieftain of the PDP in the state, Chief Sunny Onuesoke, gave the affirmation while hosting PDP Unit 11 Executive and Edjeba community at Agbarha Ward 1, during a New Year Party at the weekend.

Onuesoke urged the community to repeat the love they have for PDP since 1999 in the state by voting en masse for all PDP candidates in the general elections.

He recalled that it is on record that Delta State has always been a PDP state from time immemorial.

He added that the coming election will be a shocker to Ogboru and his group despite their dependence on Federal might.

ALSO READ: Oyelese is an APC mole in our party ―Oyo PDP

“You cannot win the election on the media or by depending on Federal might without having any structure on the ground. It is a known fact that PDP has a solid structure in Delta State.

“It is also a known fact that the structure is expanding every day because of the good work of the governor in the state.

“The structure is more solid now with more loyalists trooping to PDP from other parties in the state.

“Ogboru and his few groups will be shocked to the bone marrow when Okowa and other PDP candidates will sweep all the seats at stake.

“APC does not have any structure in Delta state from time immemorial and the little structure they have had been dismantled as a result of internal crisis within the state APC party.

“So, tell me how they will defeat PDP in the state? A house divided within itself cannot stand.

“They should go and put their house in order before thinking of winning the election in Delta State,” Onuesoke advised.

Onuesoke, who commenced the foundation laying ceremony of a modern market in Edjeba community, in AGBARHA, Ughelli North LGA, Delta State initiated by Onuesoke Foundation, enjoined them to continue showing love to Okowa and other PDP contestants.

He further enjoined them to cast their votes for PDP and also encourage others to do likewise so as to continue with the dividends of democracy as being provided by Okowa’s SMART agenda in the state.