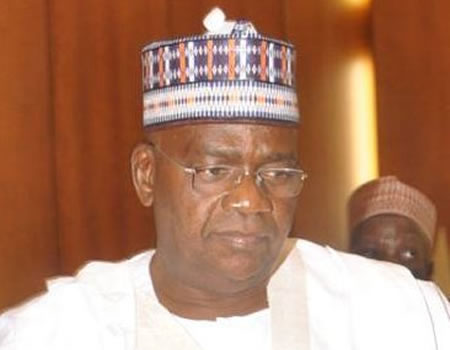 According to a source, the APC leaders’ visit to Goje may not be unconnected with the earlier visit of the PDP leaders, who were at Goje’s residence to ostensibly woo him back to their party which he left in 2014.

It will also be recalled that the former Minister of Power is having a running battle with the governor, Inuwa Yahaya and with the lingering crisis in APC, he may eventually return to the PDP.

The visit held last Saturday night was said to have lasted for hours but as at the time of filing this report, it was not certain whether they arrived at a positive outcome.

One dies as vigilante, suspected kidnappers engage in gun duel in Kwara