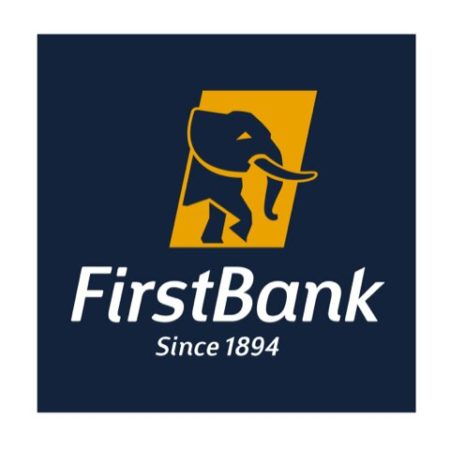 Out of the total debt service on the federal government of Nigeria›s (FGN›s) external obligations of $287 million in the second quarter  (Q2) of 2020, the principal repayments  amounted to $70 million, principally to the World Bank and African Development Bank (AfDB) groups.

FBNQuest Research, in a note to clients on Friday, noted that total debt service on the FGNss external obligations amounted to $287 million in Q2 2020, divided between $157 million and $130 million on market and non-market debt.

This was $35 million above the year-earlier period.

The firm stated that cost has risen because the FGN has increased its borrowing through soft loans, both multilateral and bilateral, whereas it has not tapped the Eurobond market since November 2018.

A short note put out by S&P in June shows that Nigeria had the worst ratio for interest payments/general government revenue in 2019 of the 21 African sovereigns it rated. Its 55 per cent was followed by Ghana, Angola and Egypt (all over 40 per cent).

“If we put foreign exchange risk aside, it remains the case that external debt is less costly to service than domestic even when we allow for the sharp fall in rates on FGN bonds and NTBs.

Based upon annual interest and fee payments in the 12 months to end-June and the stock of debt as at end-December, we calculate the average annual borrowing cost from the World Bank Group at 1.1 per cent, the African Development Bank (AfDB) Group at 2.1 per cent and Exim Bank of China at 2.5 per cent,” it stated.

For the FGNss commercial obligations, the average works out at 7.5 per cent.

Repayments of principal on the borrowing of $3.3 billion within the IMF’s rapid financing instrument to tackle shocks (coronavirus) begin in 2023, the firm said.