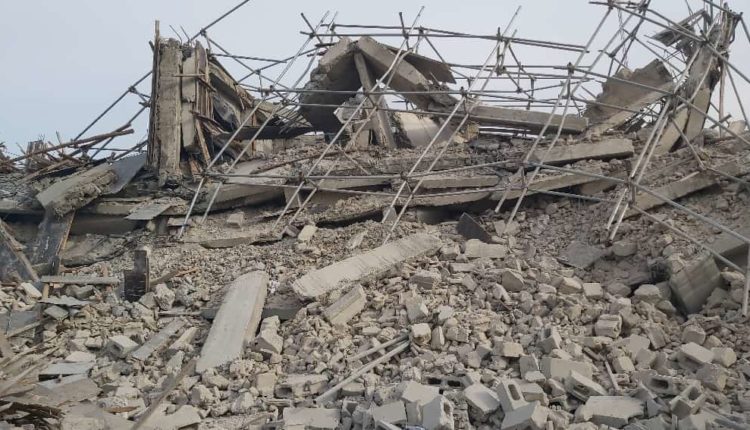 Death toll in the building collapse along Yar’Adua Drive in Owerri, Imo State, has risen to 15, the News Agency of Nigeria (NAN) reported. 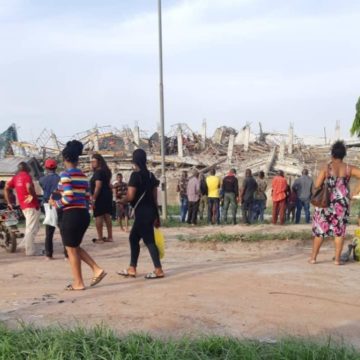 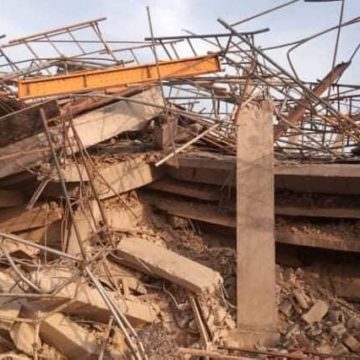 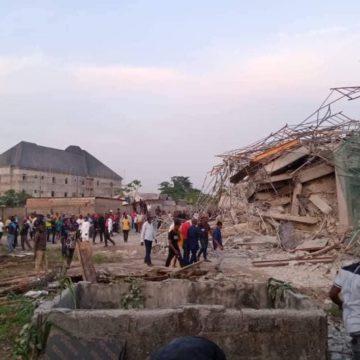 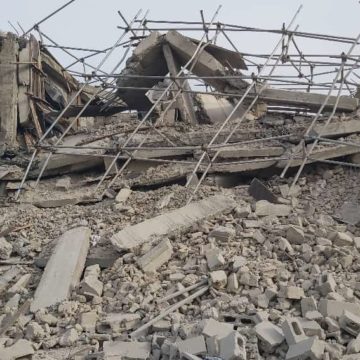 The latest casualty figure was given by Mr Evans Ugoh, Head of the Imo/Abia State Operations Office of the National Emergency Management Agency (NEMA).

He spoke in an interview with a NAN correspondent on Friday in Owerri as rescue efforts continue at the site of the collapsed eight-storey building.

On April 30, an eight-storey building under construction collapsed, killing two persons, while eight others were rushed to Federal Medical Centre, Owerri.

Rescue operators searching for victims pulled out five bodies from the debris of the building on Friday, while the eight people taken to hospital were later confirmed dead, bringing the total casualty figure to 15.

“As you can see, we are still working, disaster managers are on ground conducting search and rescue.

“We have brought out five dead bodies today. I believe that more people are still trapped but we will not give up,” said Ugoh.

Ikpamezie made the disclosure in a radio programme on Friday, where he analysed the cause of the collapse.

He said that many contractors were in the habit of violating building guidelines, which according to him, often results to building collapses.

COVID-19: Kwara issues guidelines over relaxation of lockdown from May 4, records 3 new cases