Entertainment
By Tribune Online On Oct 10, 2019 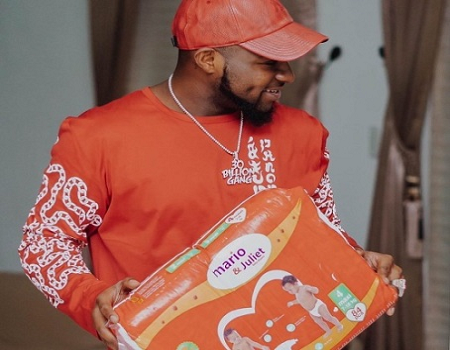 News Agency of Nigeria (NAN) reports that Davido took to his  Instagram page to make the announcement and also disclosed the  child sex, saying  his ‘son’ is coming into the world ‘Super Rich.’

Davido recently shared photographs and a video from his proposal to his pregnant  fiancée, Chioma Avril

The proposal came shortly after their family introduction on Sept. 2, as announced by the singer on Instagram.

Davido is reported to have met Chioma, 24, at Babcock University, with Davido dedicating his 2018 song, ‘Assurance’ to Chioma.

In a recent interview, Davido revealed that their wedding would take place in 2020, adding that Chris Brown, US singer, has indicated interest to be on his groomsmen train.