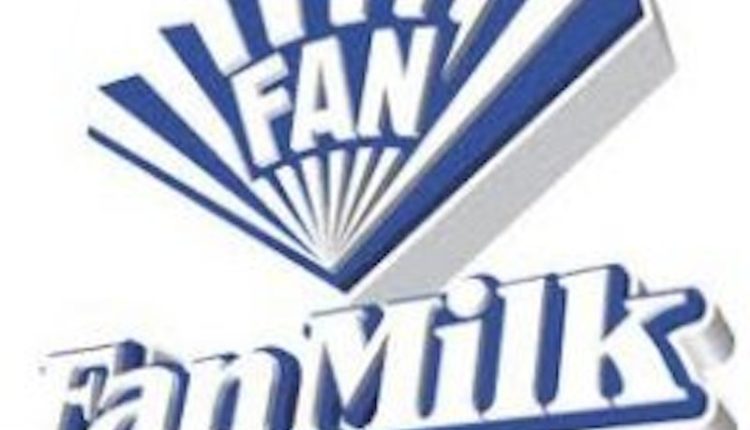 A multi-local food company and owner of Fan Milk Plc in Nigeria, Danone, has boosted its dairy farm with the receipt of the first batch of cattle on the 26th of November, 2021.

The Company’s General Secretary, Mr. Olakunle Olusanya made this known in a chat with newsmen while on-site on Friday at Odeda Farm, Ogun State.

He disclosed that the company embarked on the project as part of its commitment to boost local dairy production, improving the engagement of local farmers and community participation in dairy farming. This is in alignment with the Central Bank of Nigeria’s backward integration programme for the improvement of local milk production and reinforcement of the Federal Government’s initiative to sustain the economy and achieve food self-sufficiency in the country.

Recall that the company signed a partnership agreement with the Ogun State government on Dairy Value Chain Activities in Ogun State.

He added that the partnership agreement is a significant step in actualizing the Backward Integration Plan (BIP) of Fan Milk Plc (Danone).

“The Dairy Farm will improve the local farmer and community participation in dairy farming.

“The partnership agreement is a significant step in actualising the Backward Integration Plan (BIP) of Fan Milk Plc (Danone),

Reacting to the current development, The Commissioner of Agriculture in Ogun State, Dr Adeola Odedina stated that this is a clear demonstration of the Private Public Partnership success story and that the promise made by Fan Milk Danone has been kept.

Also speaking, The Representative of the French Dairy Professionals, Mr Laurent Journaux expresses his delight at what Fan Milk and Danone is doing in the dairy sector and gives assurances of technical support to the growth of the dairy sector in Nigeria.