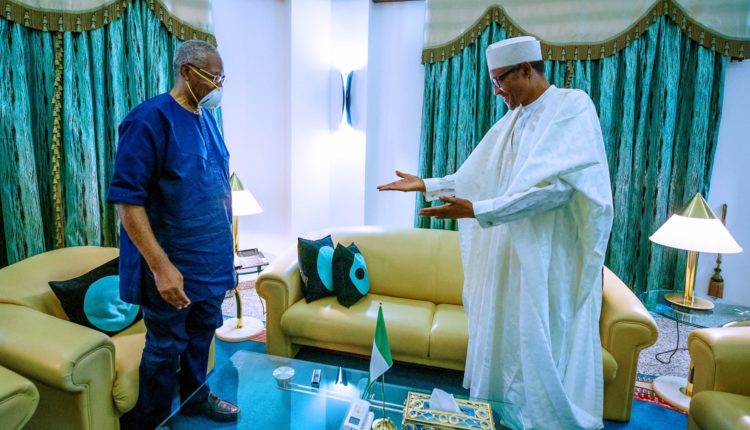 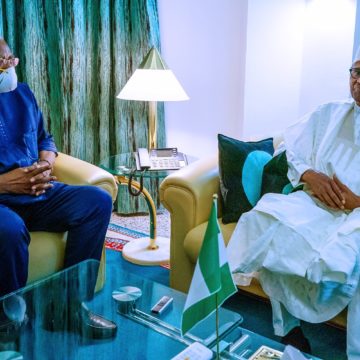 The News Agency of Nigeria (NAN) reported that the agenda of the meeting between the president and the visiting elder statesman, whose last visit to the State House was over three years ago, was unknown.

Danjuma also did not speak to State House correspondents on the outcome of his meeting with the president.

NAN, however, gathered that the president and Danjuma may have deliberated on domestic and sub-regional issues bordering on security and socioeconomic development in the country.

Akpabio also declined comment on the outcome of his meeting with the president.

We have invested hugely on primary healthcare ― Edo deputy gov