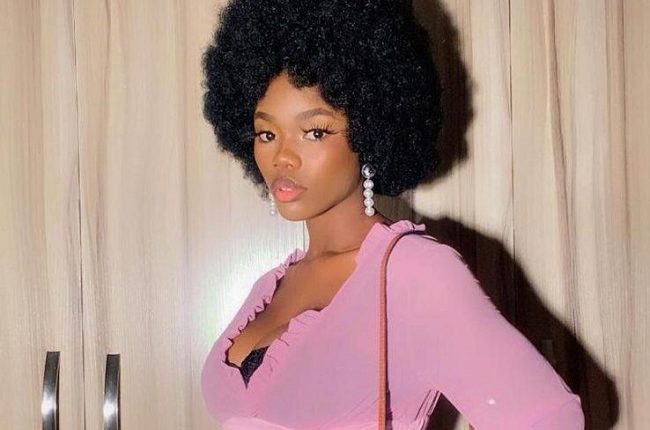 21-year old social media sensation and dancer, Suleman Alimat Sadia, also known as Pride Evy gained widespread recognition following a viral video of her wagging her tail in twerk-like fashion to Joeboy’s hit song “Nobody”, bringing the vibe into the living rooms of thousands of followers who have got their twerks on.

Now with over 200 thousand followers on Instagram, Evy has, however, become the latest social media influencer with a large crowd of supporters to show for it.

Pride Evy, who is professionally known for making promotional dance videos for music artists, has been at it for years and has gained lots of followers over the years.

Pride Evy’s video also went viral in 2018 when she did a twerk dance to Teni’s monster hit “Case”. She has since then had a series of other dance videos credited to her.

She is said to have struck a number of promotional deals, notable amongst which is the Lagos brand – Safe Weight Loss, which she promotes on social media to help boost their online presence.

The surprise visit made on Friday night by the leaders of the ruling All Progressives Congress (APC) to former President Goodluck Jonathan at his residence in Abuja triggered a stir in the major political camps, resulting in at least four possible theories..Pride Evy becomes rave  Pride Evy becomes rave