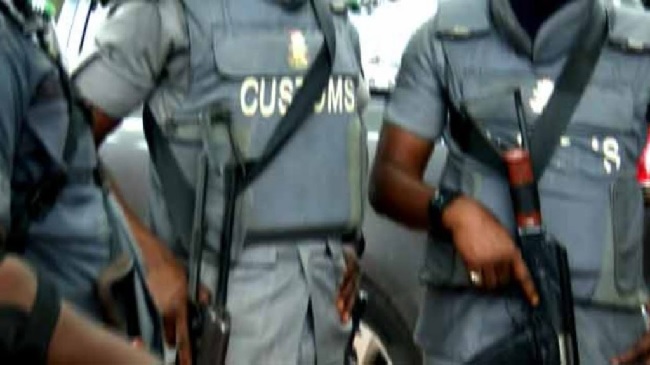 According to the Area Command Comptroller, Suleiman Pai Umar, the interception of hard drugs has saved millions of lives of youths who are addicted to drugs in the state.

While speaking with pressmen on Thursday in Kano, the Command Comptroller said other contrabands seized include 707 bags of 50kg foreign rice, with duty paid value of N20.5 million, 155 bales of second-hand clothing worth N11.6 million, spaghetti, milk, mosquitoes coils and sacks of snuff made in Ghana.

He added that while carrying out surveillance on some medicine sale outlets, the service confiscated over 185 cartoons of unregistered and expired hard drugs.

He, however, disclosed that with the awareness on the ease of doing business and the encouragement on the public to use Custom Terminals, the Command generated N16,909, 520,467 from January to August 2021.

Umar warned that the policy of the government in banning the importation of rice and some foreign products was not with ill intention, adding that today, so many rice milling companies have sprung up, so there is no reason why one will insist on bringing in foreign rice.

“It has been a difficult time for the nation, we must acknowledge the fact that the government is working round the clock to put an end to the challenges, but some unscrupulous elements try hard to sabotage these efforts. We will not allow their selfish interests to override the interest of the country,” he said.