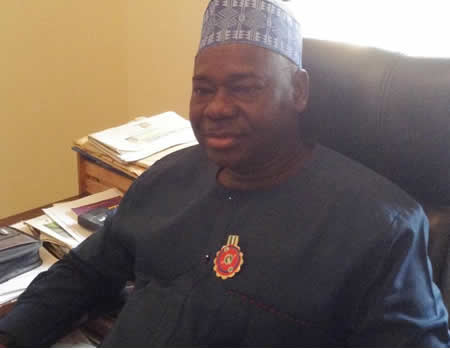 A statement issued on Sunday and signed by the deputy national publicity secretary of the party, Yekeen Nabena further revealed that the Seven man panel would be inaugurated on Wednesday at APC national secretariat.

Other members of the team include, Minister of State Labour and Employment, Mr. Festus Keyamo (SAN), his counterpart in the Ministry of Power, Goddy Jedy Agba and Ambasador  Anthony Ogah Dimo. Others were Alhaji Bala Mohammed Gwagwarwa, Joshua Akpan while