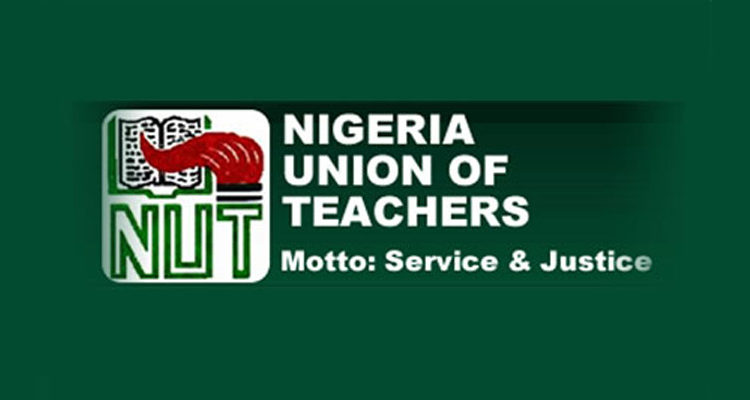 Another crisis of confidence between Edo State Government and primary school teachers in the state, who have participated in the last strike action declared by the Nigeria Union of Teachers (NUT), as the teachers accused the state government of deducting their February salary over the strike.

The teachers, it would be recalled, had embarked on strike over non-implementation of series of their demands by the state government. The industrial action was, however, called off after five days.

While the industrial action lasted, the government had threatened to apply the “No work No pay Rule”, and It followed up the threat with a directive to Education Secretaries of the 18 Local Government Councils in the state, to process the deductions from the February salary of the primary school teachers.

‎One of the headteachers who was affected by the deduction told journalists in Benin on Tuesday that the sum of N25,000 was deducted from her February salary.

The headteacher, who pleaded anonymity, disclosed that the state government had circulated a memo, directing all headteachers to re-apply and go through a test.

“About 25,000 was removed from my February salary and the same thing applied to other teachers but the deduction was not uniform. I was also reliably informed that all headteachers in the state have to re-apply and sit for a test. I was told that they have planned to drop some headteachers,” she said.

Other teachers who also spoke, admitted that different sums of money, ranging from N6,000 to N23,000 were deducted from their February salaries.

‎One of the schools’ teacher lamented that after the deduction, what was left of his salary would not be enough to feed his family for the month.

‎It was learnt that some categories of teachers from senior to junior cadres who were indebted to the government through servicing of loan facilities went home without pay due to the deductions.

Many of the teachers believed that the “no work, no pay rule” is a device to weaken the  NUT and create friction between the union and the teachers.

When contacted for comment, Edo State Secretary of NUT, Moni Modesty-Itua, promised to call back but failed to do that as at the time of filing this report.

Nigeria may be close to flattening the curve of the COVID-19 pandemic as confirmed cases in the country keep dropping weekly, Tribune Online analysis has shown. This is even as the much-expected COVID-19 vaccines arrived in Abuja, the Federal Capital Territory last Tuesday…Crisis looms again in Edo primary education as govt deducts teachers’ salary

Full deregulation of petrol will be achieved this year ― FG

Two abducted from quarry in Ibadan