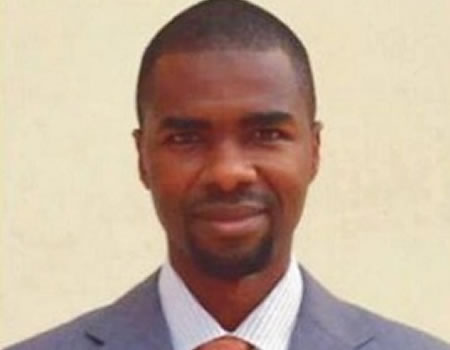 PRESIDENT of the Nigeria Society of Physiotherapy, Dr. Rufai Ahmad, has said that strict adherence to measures or guidelines issued by the Federal Government are imperative in the fight against COVID-19, considering the re-opening of churches and other places of worship.

It will be recalled that the Federal Government had previously ordered the closure of places of worship, including churches and mosques.

However, Ahmad noted that it was necessary to ease the lockdown orders on worship places in order to meet both the spiritual and physical needs of the people.

According to him, “awareness by religious leaders will go a long way in preventing negative thoughts and attitudes that could lead to mental health problems and spread of the virus. It is important to note that wearing of face masks, washing of hands regularly and maintaining distance with others help prevent people from contracting COVID-19.  Although the lockdown is considered the best approach to prevent citizens from contracting the virus, the measures do not give a hundred per cent guarantee that a person will not be infected.”

Reopening of airports, flight resumption and its lorry load of uncertainties