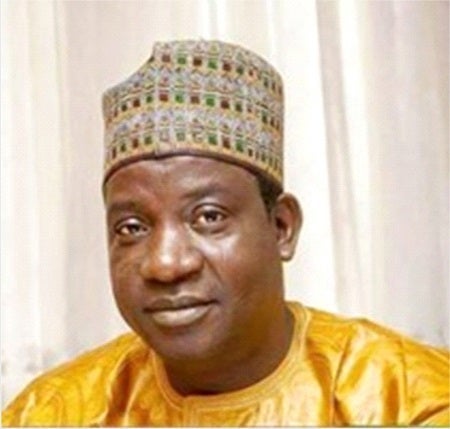 Plateau State government has identified six local government areas as the epic centers of the spread of COVID-19 in the state while Jos North council recorded the highest number of 177 confirmed cases.

Addressing newsmen on Sunday, the Secretary to the State Government Professor Danladi Abok Atu expressed concern over non-adherence to the preventive measures put in place to fight the pandemic spreading in the state.

Professor Atu said enforcement teams put in place will as from Monday wage a robust action on defaulters in the six local government areas which include Jos North, Jos South, Mangu, Barakin-Ladi, Kanke, and Kanan adding that the enforcement will go simultaneously with public education campaign by health educators to further enlightening the citizens on the danger of the disease.

“The action is not in any way aimed at stigimatizing people living in these local government areas or affected Communities but an exercise targeted at ensuring their safety and containment of the pandemic.

” I am stating this upfront because we are aware of the mischief by some of the individuals and groups who specialize in spreading falsehood and trying to discourage people from abiding to government directives,” he said.

Giving the breakdown of the spread, the State Commissioner of Health Dr. Nimkong Lar said so far the state has conducted 4,076 COVID-19 tests, 3,471 results have been received while 605 results are pending.

Dr. Lar said as of Sunday the state has over 330 confirmed cases of COVID-19, while 8 deaths have been recorded adding that Jos North has the highest number of confirmed cases with 177 follow by Jos South 81, Kanam19 cases, Kanke13, Barkin Ladi 12 while Mangu has ten.

He added that 41 health workers were infected by the virus in Plateau adding the state government is on the trail of a woman who absconded from isolation center.

Man beaten to death while playing football in Osun