COVID-19: Over 9 million children not returning to school this year ― NGO 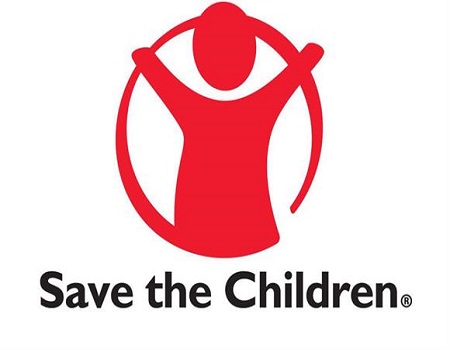 A new global survey by Save the Children, on Thursday, revealed that children who fall behind in their education, as a result of COVID 19 Pandemic, run a greater risk of dropping out completely and falling victim to child labour, child marriage and other forms of exploitation.

It estimates that the pandemic has caused the largest education emergency in history, with some 9.7 million children not returning to school this year.

According to a statement authorised by Country Director, Save the Children International Nigeria, Mercy Gichuhi, and made available to newsmen in Abuja, two-thirds of the children had no contact with teachers at all, during lockdown while eight in ten children believed they had learned little or nothing since schools closed.

The statement further stated that the pandemic has had a devastating impact on the education of children from poorer backgrounds and is widening the gap between rich and poor, and boys and girl.

It said since the announcement of pandemic, most vulnerable children have disproportionately missed out on access to education, healthcare, food, and suffered the greatest protection risks.

It then urged governments to build social safety nets and strong health and nutrition systems, especially for the most vulnerable and marginalised households to prevent shocks from future pandemics.

The survey, according to the statement, showed that 93% of households that lost over half of their income due to the pandemic reported difficulties in accessing health services, while violence at home doubled when schools were closed, saying the reported rate was 17% compared to 8% when schools were open and the child was able to attend in person.

“63% of girls are more often tasked to do more chores around the house, compared to 43% of boys. Investment in education, health and nutrition, child protection services, mental health services and safety nets are urgently needed.

“The findings were launched today (Thursday) in the report Protect A Generation, based on the largest ever global survey of its kind since the COVID-19 pandemic was declared six months ago. Some 25,000 children and their caregivers shared their experiences, fears and hopes during this unprecedented global crisis.

“The COVID-19 pandemic has in fact widened inequalities along wealth and gender lines, the survey found – with poorer households more likely to suffer income losses (82%) than those not classified as poor (70%).

“When it comes to health, the survey showed the same concerning divide along wealth lines. Nine in ten households that lost over half of their income due to the pandemic reported difficulties in accessing health services. 45% of respondents from poor households reported having trouble paying for medical supplies during the pandemic.

“Less than 1% of the poorer children interviewed had access to the internet for distance learning. Among households that classified themselves as non-poor, it was 19%.” The statement stressed.