COVID-19: Only God can heal our land —Aragbaye 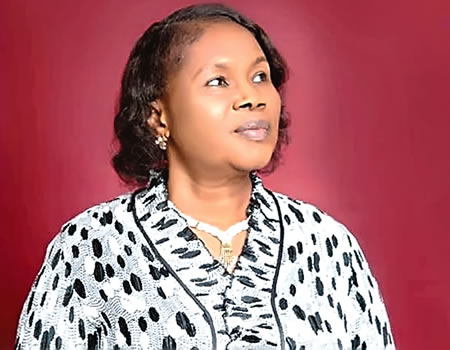 President, Gospel Musicians of Nigeria, Evangelist Funmi Aragbaye, has weighed in her contribution, offering words of prayer and succour as people continue to face untold hardship as a result of recent economic lockdown to prevail during these unusual times.

Through her recent work entitled ‘Heal our land’, Aragbaye sought the face of God on behalf of humanity for divine mercy over the pandemic which has caused a great damage to all and sundry.

The release of her latest single has again drawn attention to the timeliness of Aragbaye’s songs as the new song continues to enjoy wide airplay on media channels and social media as she used the avenue to seek God’s intervention to heal the world and Nigeria especially.

With a video simultaneously released to the song which is already being described as ‘soul-lifting’ by music lovers, the two-term president of the gospel musicians in Nigeria disclosed to R that it was imperative to seek the face of God as it was the only solution to the pandemic. She also urged leaders and people across the world to sustain their focus on God and be prayerful till all lands are healed totally.