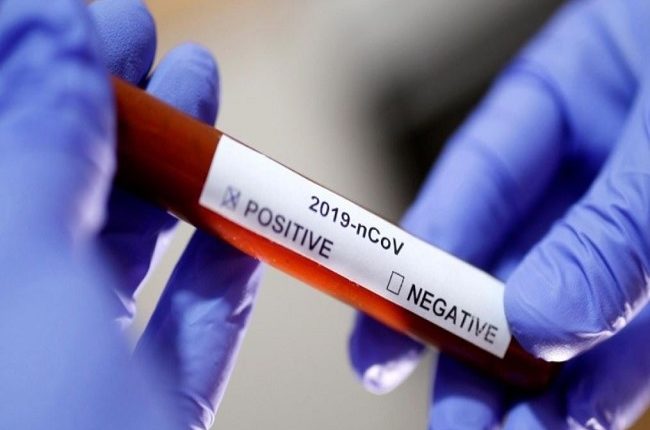 Experts, in a new study, say that blood group O is protective against COVID-19 infection even as being a male makes an individual twice more susceptible to contracting the infection than the female, in Oyo State.

They also found out that the blood group was not associated with whether the patients have respiratory or gastrointestinal symptoms but age modestly predict if a patient infected with SARS CoV 2 would become symptomatic.

The study had compared the blood groups of 302 asymptomatic and symptomatic patients quarantined at the Oyo State Infectious Diseases Centre in Ibadan between April 27, 2020 and August 30, 2020 with the blood donor population in the state.  It involved Taiwo R. Kotila, Temitope O. Alonge, Adeola Fowotade and Olufisayo I. Famuyiwa at the University College Hospital (UCH), Ibadan in collaboration with Adebola S Akinbile,  at the Oyo State Ministry of Health.

Oyo State had carried out 15, 733 tests and of this number, 3119 were confirmed positive for the COVID-19 with 1,952 recoveries and 37 deaths at the time of compilation of this report. It was reported in the February edition of the International Society of Blood Transfusion.

Professor Temitope Alonge, chairman, Oyo State Covid-19 task force said most Africans have blood group O and might explain among other reasons the low infection, severity and demise in the African continent.

According to him, “many of us are carrying blood group O, maybe that confers a little protection apart from vitamin D levels.”

The researchers concluded: “The higher prevalence of blood group O and more potent beta haemolysins (anti-B antibodies) are likely reasons for the lower infectivity by the SARS-CoV-2 virus and severity of COVID-19 disease in the community.”