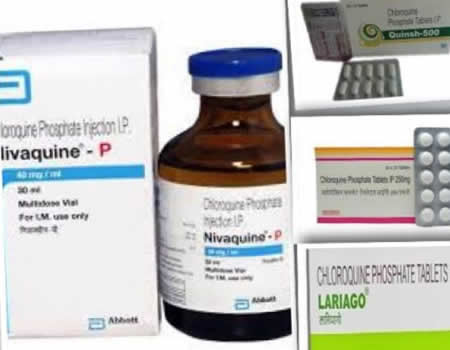 India put a total ban on exports of hydroxychloroquine, a malaria drug that US President Donald Trump has touted as a “game-changer” in the fight against COVID-19, Bloomberg reports.

Exports of the drug and its formulations have been prohibited “without any exceptions” and with immediate effect, India’s Directorate General of Foreign Trade said in an April 4 order on its website. The trade regulator had last month restricted overseas shipments of the drug, allowing only limited exceptions such as on humanitarian grounds and for meeting prior commitments.

The new ban reflects India’s rising concern over the rapid spread of the novel coronavirus (COVID-19), with incidents of community spread emerging from different parts of the country of 1.3 billion people.

It comes on a weekend when Prime Minister Narendra Modi discussed the global supply chain for drugs and other medical supplies with Trump, who has advocated the use of hydroxychloroquine as a potential treatment for people with COVID-19. Its efficacy against coronavirus infections remains unproven.

India has recorded 3,374 positive cases so far and has lost 77 lives, according to the federal health ministry.

The country has struggled to keep people indoors during a three-week lockdown that started March 25, raising fears of accelerating spread.