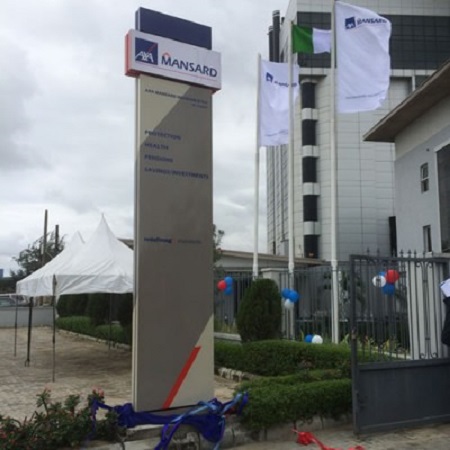 As an evolving HMO, it has come up with initiatives that cut across drug pickups, health talk and webinar series for corporate customers.

Dr Edeigbini Omokhudu, Head of Preventive Health and Wellness, in his statement said that “all feedbacks have been great and the customers love our delivery and structure. This has however helped us to engage and know our customers better.

“With over 75 pharmacies partnership across Nigeria, AXA Mansard Health Limited made medication easily accessible to the enrolees and limited unnecessary exposure to stay safe and keep social distance. Enrolees with chronic illnesses could pick up their medications monthly from the pharmacy instead of going to the hospitals for refills.

“After talking to a doctor on our telemedicine app, they can also pick up medications prescribed; the enrolee can walk into any of our partners with a prescription and enrolee card to be attended to.

“With 99 per cent engagement with our customers, these topics were uniquely selected based on data from the claims pool per organisation where we suggest what topics will be most pertinent to their staff, and also customer’s choice based on their own internal processes where we offer them a list of topics from the pool and then they pick based on their own decision making process.”