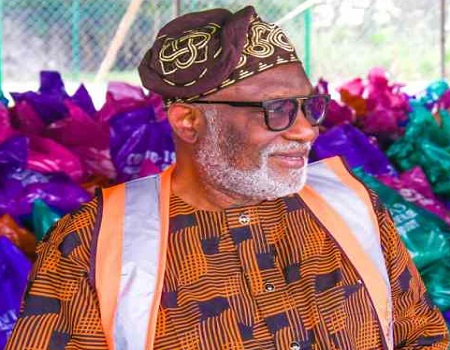 Ondo State government has said no fewer than 70,000 vulnerable people from the state would benefit from its social investment programme, as the state commenced delivery of relief materials in the 18 local government areas of the state.

According to him, the process of distribution would be monitored in each local government area by traditional rulers, religious, youth and women group, to ensure an equitable distribution of the palliatives and to ensure that the palliative gets to the poorest of the poor in the society. 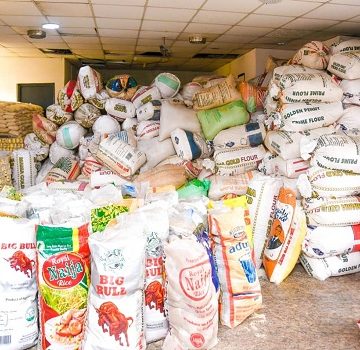 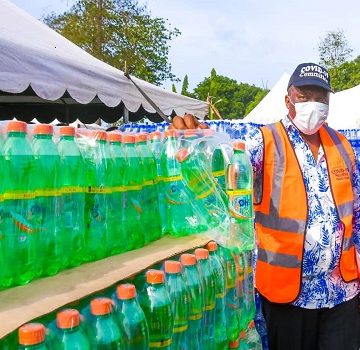 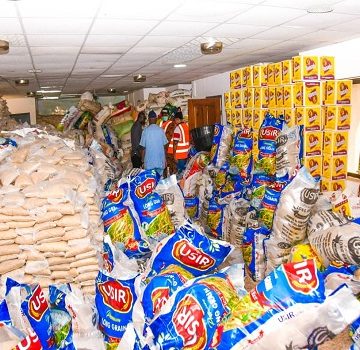 He listed those who will benefit from the initiative to include, artisans, elderly people, physically challenged and the unemployed in every community, saying these people will be randomly picked.

He said the palliative will take care of both the protein and carbohydrate needs of the people.

Speaking during the flag-off and distribution of the state’s palliative materials, the state governor, Mr Rotimi Akeredolu, said the initiative was part of his administration efforts to cushion the effect of the Coronavirus pandemic in the state.

ALSO READ: No member of our crew absconded from quarantine facility ― Air Peace

Akeredolu said the palliatives are meant for the vulnerable in the state irrespective of their religion or political leaning, while he warned the committee and the community leaders against segregation while distributing the items.

According to him. the idea of palliative became very necessary since the government has directed the people to stay at home as part of the precautionary measures to stem the spread of the COVID-19.

He explained that since the state has recorded its second index case, it has become more important to enforce all the directives the government has announced, adding that violators will be prosecuted from now on.

He said the movement of the items to the local government areas are already put in place, saying that was the reason the state chairman of the National Union of Road Transport Workers (NURTW) Jacob Adebo, was put in the committee for easy transportation of the items.

Don’t Despair, Bishop Kukah Tells Nigerians In Easter Message
Most Rev. Matthew Hassan Kukah, the Bishop of the Catholic Diocese of Sokoto has called on Christians and non-Christians alike in the country not to consider this peculiar Easter celebration amidst the COVID-19 as a period to be in despair. Rather it is a time for people to look out for one another… Read full story

‘It’s Shameful The Church Was Shut Down Because Of COVID-19’
The church is made up of members of the community. The Church is not isolated, so we are very much involved, especially the shutdown order that was extended to the Church. In 1918, a similar incident also happened. That was the beginning of the persecution of the Christ Apostolic Church (CAC) during the influenza epidemic… Read full interview

Why Nigeria Must Be Careful In Its Dealing With China On Coronavirus —Primate Ayodele
I have it on record in my book, Warning to the Nations, 2016/2017 edition, on page 108 where I warned the global community that a contagious disease will occur. I said that we should pray so that a state of emergency in any country or at various states will not occur. Still from that page, I also warned that the world’s economy… Read full interview