Latest NewsCoronavirus
By Tribune Online On May 14, 2020 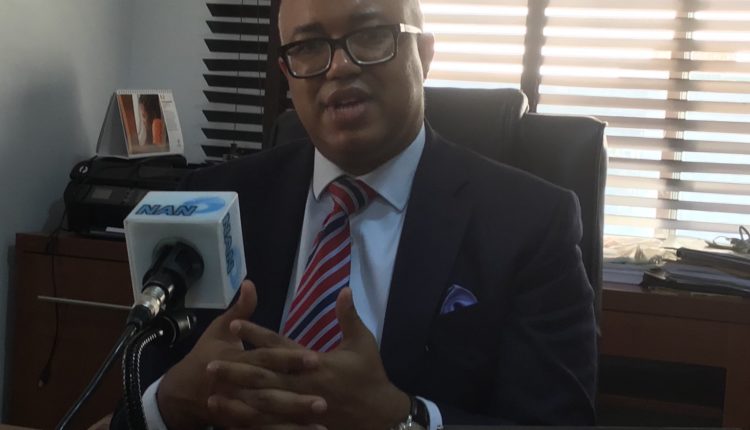 The Nigeria Centre for Disease Control (NCDC) says people within the 31 to 40 years age bracket are more susceptible to contracting the coronavirus (COVID-19) in the country.

According to the centre, however, more deaths have been recorded among older people of 60 years and above.

In a report made available to the News Agency of Nigeria (NAN), on Thursday, in Abuja, the NCDC said that data also showed that men were two times more likely to get the virus as shown in its latest demographic data on COVID-19 confirmed cases and deaths by gender and age in the country.

“People between 31 and 40 years (of age) have the highest rate of confirmed cases.

“More males in that age category are confirmed cases but with a lower mortality rate.

According to the report, in spite of this, older people die more due to several factors from co-morbidities.

The data showed more deaths among 61-70 years, though the lowest rate in confirmed cases.

“Age 70 plus: Male – 74 infected with 12 deaths, Female -33 infected with five deaths. The highest rate of mortality- comparable to global data,” it showed.

Meanwhile, 11- 20 years were infected with three deaths and under 10 also were infected at lower rates, with one death which was also a male.

*It assumes these are the ones who have been identified during contact tracing and have been isolated,  awaiting testing and confirmation.

“Here we also see the demographics,” it added.