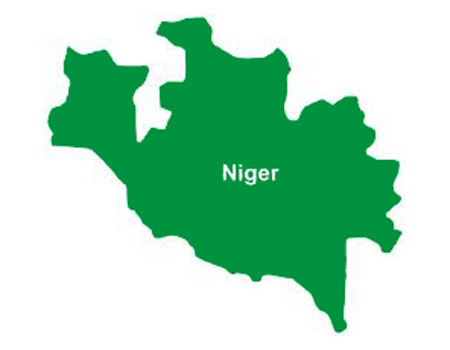 The accused person was arrested and charged before Chief Magistrate Abdullahi Usman for selling alcohol in a prohibited area at Paiko town, in Paikoro Local Government Area of the state.

According to the Sharia law which came into effect in the state in 2002, the sale of alcohol is illegal in local government headquarters without obtaining the required permit.

However, Chief Magistrate Usman gave the convict an option of N200,000 fine.

According to the prosecutor, the arrest was based on a petition by some residents of Paiko, which was addressed to the state governor, Alhaji Abubakar Sani Bello, indicating that the sale and consumption of alcohol in Paiko town constituted a serious security threat to the people.

The prosecutor said the governor then directed the chairman of the Liqour Board, Mr Yahaya Halidu, to commence investigation into the petition, which led to the arrest of the convict.

When the charge was read to the liquor seller, he admitted guilt. Items recovered from him and tendered as exhibits included cartons of beer and local gin.

Also in a related development, a female liqour vendor, Asabe Solomon, was sentenced to six months imprisonment by the same court, with an option of N50,000 fine, for selling alcohol in Gbadna Village, also in Paikoro Local Government Area of Niger state.

When she was arraigned before Chief Magistrate Abdullahi Usman, the accused pleaded guilty to the charge of selling locally-brewed alcohol popularly called Burukutu without licence.

She, however, appealed to the court to consider her age and give her a light sentence, promising to stop the alcohol business.

IT expert calls for national identity number to enhance security