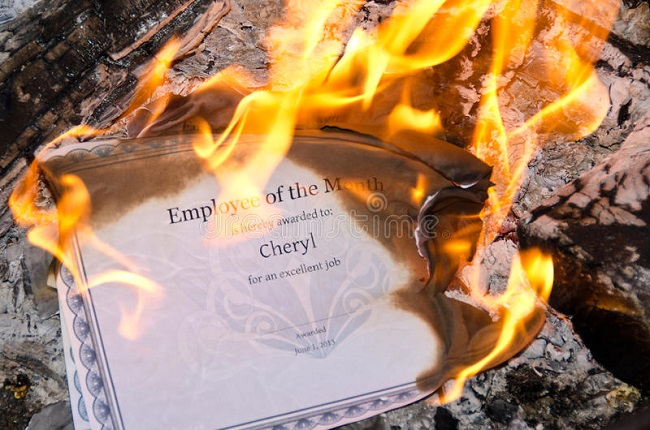 An Ilorin Magistrates’ Court, on Thursday, remanded two pastors: Olumide Peter and Jasulayomi Adetola, for allegedly brainwashing their congregation to disown their biological parents and burn their certificates.

News Agency of Nigeria (NAN) reports that the defendants were charged with criminal conspiracy, unlawful assembly, wrongful confinement and putting persons in fear of injury in order to commit extortion.

The Magistrate, Ibrahim Dasuki, ordered the defendants to be remanded in Oke-Kura Correctional Centre, Ilorin.

He, thereafter, adjourned the case till January 28, for further mention.

Earlier, Counsel to the Nigeria Security and Civil Defence Corps (NSCDC), Mr Ajide Kehinde, said that two children and four adults, who were reportedly abducted by the pastors, were rescued by the corps.

He said that the defendants, who are pastors at Evidence of Christ Fellowship International Church, Agbo-Oba, Ilorin, kicked against Western education, claiming that it was a sin and that any certificate acquired through it was evil.

Kehinde said that the pastors had been extorting money from international organisations by sending recorded videos of the children, claiming that they were victims of natural disasters and internally-displaced persons.

Kehinde said further investigation revealed that the pastors kicked against Western education, urging its congregation to see it as ungodly.

The counsel prayed the court to remand the defendants on the basis that one of them was still at large.

He said that releasing the defendants on bail might jeopardise efforts to carry out proper investigation into the matter.

The defendants, however, pleaded not guilty to the charges preferred against them.

Depression: When sadness becomes a disorder