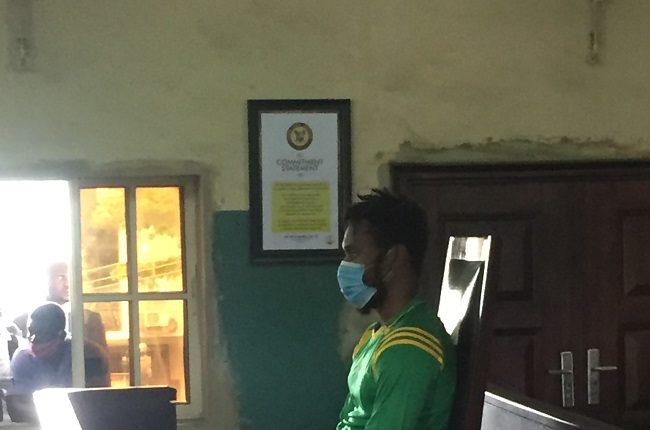 Tribune Online gathered that the trial was supposed to have commenced at about 9 am but was delayed due to the huge number of people that stormed the court.

The Lagos State House of Assembly has described the eventual prescription of the Federal Special Anti-Robbery Squad (F-SARS) as proof that democracy has come to stay.