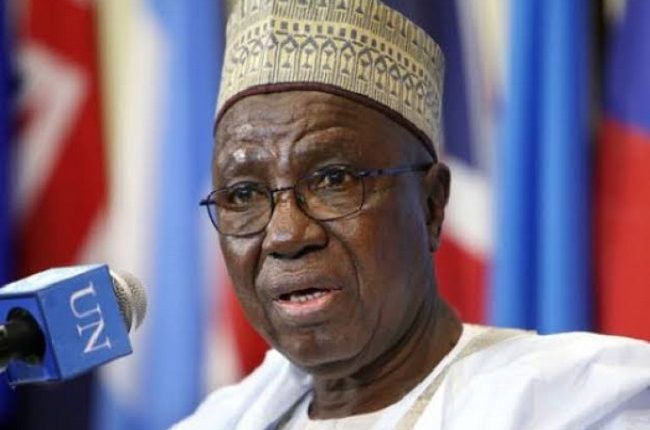 It would be recalled that the Economic and Financial Crimes Commission is prosecuting Mr Wali and Mansur Ahmed with three count charges bordering around N950 million campaign fund received from People Democratic Party PDP in 2015, an act that contravened Section 1 of money laundering Prohibition Act 2011.

However on Friday, while delivering the judgement, the trial judge Lewis Allagoa said the prosecution has failed to prove their case beyond a reasonable doubt.

Following this, the judge Lewis Allagoa, therefore, discharged and acquit the defendants.

The surprise visit made on Friday night by the leaders of the ruling All Progressives Congress (APC) to former President Goodluck Jonathan at his residence in Abuja triggered a stir in the major political camps, resulting in at least four possible theories..Court acquits Aminu Wali

BREAKING: Justice Nsofor, 85-year-old Nigerian Ambassador to US, is dead