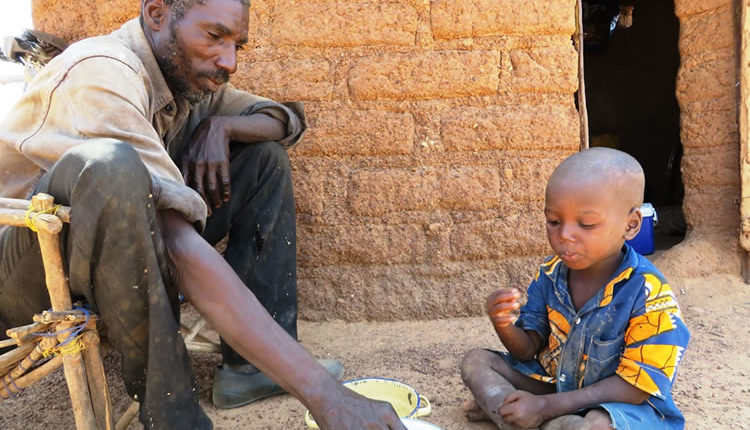 Health Advocates have said that the measures taken to overcome the COVID-19 pandemic are threatening the achievement of a number of health targets in Nigeria, including putting an end to severe acute malnutrition in the country. A recent virtual conference organized by the International Society of Media in Public Health (ISMPH) brought together experts in the field who commented that Nigeria’s campaign to end severe acute malnutrition urgently needs accurate and balanced reporting about the issues that are impeding progress.

During the Covid-19 lockdown, many hospitals suspended breastfeeding counseling products, which has negatively affected Nigeria’s target to reduce malnutrition in children under five. This resulted in a wave of rumors and misinformation across the country about the nature of the virus, placing a strain on achieving the targets related to exclusive breastfeeding.

The provision of general health information has also been placed in jeopardy. “With healthcare facilities focused on the coronavirus, it has been more difficult for people to distinguish between genuine information and falsehoods, even when it comes to general nutrition and supplements,” commented Zackary Stewart from supplementscouts.com.

While severe acute malnutrition affects around 2.5 million children under 5 in Nigeria, the government is continuing to slash funds for the country’s nutritional programs.  For instance, this year the government made further cuts to the budgetary allocation for Ready-to-Use Therapeutic Food (RUTF). According to UNICEF, RUTF can help to treat children with severe acute malnutrition at the community level, with a 95 percent cure rate.

It is hoped that critical and balanced reporting by journalists can place pressure on the government to stop such budget cuts in the future. “Good journalism backed with research can help in countering several false information spreading especially during this COVID-19 era,” said Moji Makajuonla, the ISMPH executive director.

“A stronger sense of advocacy journalism is necessary. Achieving development outcomes call for a commitment to advocacy and an activist mindset by the media professionals”, said Adebayor Fayoyin, a professor of mass communication at Caleb University in Lagos. “This calls for media professionals who will use their platforms and skills to promote health and nutrition outcomes.”