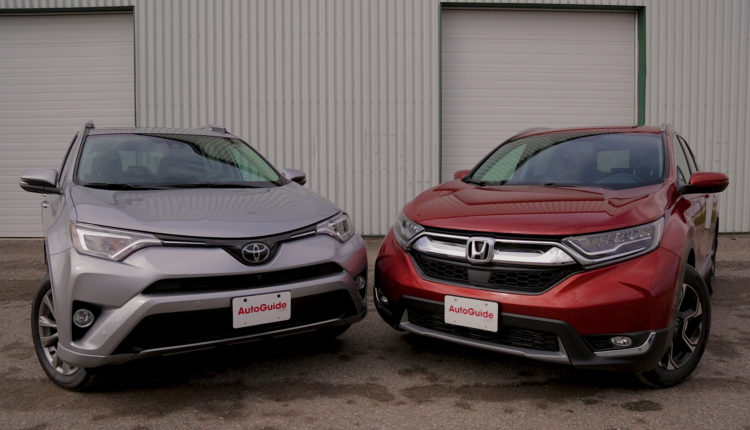 Japanese carmakers, Toyota Motor and Honda Motor, said on Tuesday their quarterly vehicle sales had been dealt a severe blow by the coronavirus pandemic.

For the January to March period, the maker of the Prius hybrid and Lexus luxury vehicles saw its net profit plunge 86.3 per cent year-on-year to 62.3 billion yen ($588.5 million) and its operating profit fall 27.5 per cent to 384.1 billion yen. Sales were down 8.4 per cent to 7.1 trillion yen for the quarter.

Sales fell one per cent to 29.9 trillion yen.

“The world economy changed from a trend of moderate expansion to a sharp slowdown due to the effects of trade frictions and the impact of COVID-19 spreading from China to North America, Europe and Asia,” Toyota said in a statement.

Toyota projects operating profit for the current financial year will fall 79.5 per cent year-on-year to 500 billion yen due to the pandemic.

Japan’s largest carmaker also expects its sales revenues for the year to March 2021 to drop 19.8 per cent from the previous financial year to 24 trillion yen, while withholding its net earnings outlook due to the effects of the pandemic, it said.

The Toyota group, including Daihatsu Motor and Hino Motors, expects its global vehicle sales for the year to fall 14.9 per cent to 8.9 million units, it said.

Toyota halted vehicle production in many parts of the world to contain the spread of the coronavirus.

It resumed normal operations in China in late March.

Meanwhile, Honda said its net loss for the January-to-March period more than doubled from a year earlier to 29.5 billion yen as a result of the pandemic.

Honda has declined to release profit forecasts for the current financial year due to the effects of the pandemic.

Honda said sales were down 6 per cent to 14.9 trillion yen for the year.

Global vehicles sales fell 10 per cent to 4.79 million units for the year, the carmaker said.

The worldwide death toll from the coronavirus has surpassed 286,000, while there are more than 4.1 million reported cases globally, according to data compiled by Johns Hopkins University.