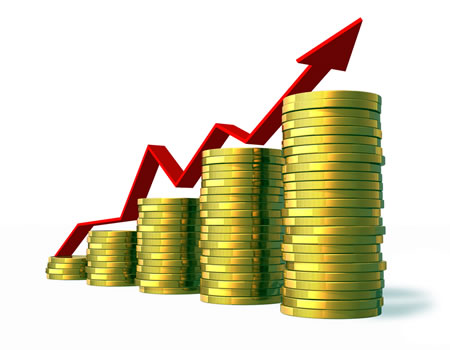 Coronation Merchant Bank Limited has announced a profit after tax of N5.09 billion for the financial year ended December 31, 2019.

The profit after tax represents a growth of 14 per cent when compared with N4.48 billion recorded in the corresponding period of 2018.

Loans and advances to customers were up 34 per cent to N72.68 billion during the period compared with N54.3 billion achieved in 2018.

However, shareholders funds increased by 11 per cent from N31.15 billion to N34.57 billion in the comparative period of 2018.

Commenting on the financial results, Banjo Adegbohungbe, the bank’s acting Managing Director, lauded the performance during the review period in spite of harsh operating environment.

“Despite the volatility of our operating environment, we navigated the headwinds that dominated the year to deliver a modest performance in our financial results.

“We will continue to actively partner with our customers to support their aspirations and deliver sustainable returns whilst being guided by our values of leadership, innovation and integrity,” Mr Adegbohungbe said.

He stated that non-interest income grew by 64 per cent, mainly driven by trading income.

Mr Adegbohungbe noted that the bank took advantage of the market volatility and increased market penetration in fixed income trading in the year.

He said the bank fully divested from its subsidiaries, returning its focus to its core strength of banking.

According to him, this divestment is expected to free up additional capital and increase shareholders’ value.

He said operating expense declined moderately due to effective cost saving initiatives implemented by the organisation.

“The bank was able to curtail the Year on Year operating expense which dipped by one per cent despite prevalent double-digit inflation.

“The bank’s risk assets recorded an increase of 34 per cent, mainly attributable to the need to aggressively cover the earning asset gap in the face of declining yields and to ensure continued compliance with regulatory measures to improve lending,” he added.