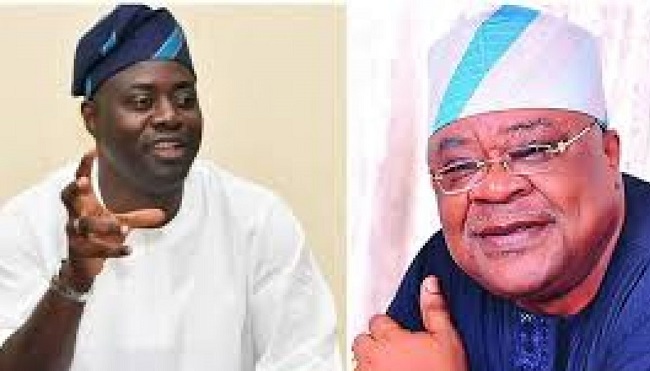 Chief Alao-Akala made this call while speaking with journalists shortly after an expanded meeting of the Elders Advisory Council of the APC held today at his Awosika, Ibadan residence.

According to him, the meeting comprising of all former governors of the state both uniformed and civilian is necessary at this point to save “our dear state from total collapse security-wise.”

According to him, “Governor Seyi Makinde needs help in the area of maintaining law and order in the polity hence he should not shy away from that fact.

“He needs to sit down and brainstorm with people who have been there before him to share from their wealth of experience on how certain things are done especially in the area of security.

“Take for instance, at the national level, the president meets periodically with former heads of state and former presidents, all former Chief Justices amongst others at the Nigerian Council of State meeting to review activities of government and seek for advising and interventions where need be.

“This is exactly what the governor needs in Oyo state at the moment, the peace and stability of Oyo state is a collective responsibility of all, we are all stakeholders in the Oyo State project.

“We have seasoned, well trained Retired Generals who have been Military Administrator of Oyo state at one time or the other who is still alive, we have civilian governors who have been on that seat before Governor Makinde so also are retired Chief Judges of the state who will have one or two advises to offer to nip in the bud all these security challenges before it gets out of control.

“Part of the duties of the council of state is also to advise whenever requested to do so on the maintenance of public order within the federation and any part thereof and in such other matters as may be desired so Governor Seyi Makinde will very much be in order if he convenes this strategic meeting as a stitch in time saves nine,” the former governor said.

BREAKING: 12 feared dead as trailer rams into shops in Ondo